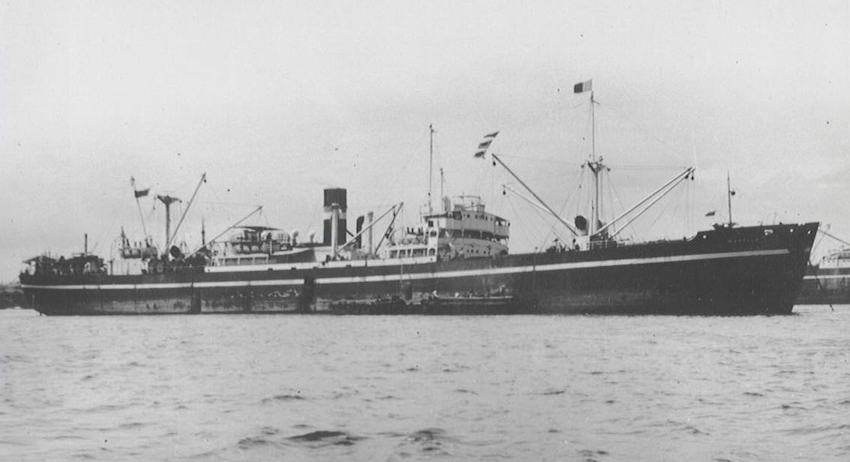 These classes of ship were very similar in design based on the British “Sunderland Tramp” by J L Thompson and Sons, North Sands

They were all nominally 7,174 GRT with a length of 416 ft (127 m) and a beam of 57 ft (17 m). The ships were powered by triple-expansion steam engines with cylinders of 24.5 feet × 37 inches × 70 inches bore and 48-inch stroke supplied with steam from three single-ended Scotch-type coal-fired boilers placed forward of the engine for a design speed of 11 knots. This plant is described as being a modern version of one known when they first went to sea to marine engineers age forty-five or older and was chosen for the emergency ships by both the British Purchasing Commission and the United States Maritime Commission in part due to availability of repair in almost any port and so as to not compete with the surge in orders for the more modern geared turbine systems in demand for Naval and other construction. Electrical power was to be provided by single-cylinder, vertical steam engines powering two 25 kW generators.

Park and Fort Ships
The Park Steamship Company, Montreal was set up in 1942 as an arm of the Canadian Government to administer the movement of war supplies and controlled 176 ships. These included 156 dry cargo ships and 20 tankers, all built in Canada.

Park Ships under construction in Canada

Over the next three years, the company ordered approximately 160 bulk cargo ships and 20 tankers that would all fly the Canadian flag. Ships at 10,000 tons deadweight were known as Park class. Smaller vessels, at a nominal 4,700 tons, were at first designated Grey class but were later called Park ships as well and were commonly known as the 4700 tonner Park ships. All the Park ships were powered by coal driven steam engines. All but two vessels launched were named for federal, provincial or municipal parks in Canada. Some were armed with bow guns and anti-torpedo nets. Two of the Park ships were lost to natural hazards and four were lost due to enemy action. One, Avondale Park, built at the Pictou Shipyard in Pictou, Nova Scotia was one of two Allied ships destroyed by enemy action in the North Sea in the last hour of the war in Europe on 7 May 1945.

At the same time, Canada produced 90 additional vessels for the American government which were turned over to the British Merchant Navy under a lend-lease agreement. Built to the same design but designed to burn oil instead of coal, these vessels were known as Fort ships, and they took their names from forts. Notable ships of this type included Fort Cataraqui, Fort Rosalie, and Fort Charlotte. Like many of the Fort ships, Fort Charlotte was launched as a Park. The hull of the Park ships were riveted, not welded.

Ocean Ships
The Ocean ships were a class of sixty cargo ships built in the United States by Todd Shipyards Corporation during the Second World War for the British Ministry of War Transport under contracts let by the British Purchasing Commission. Eighteen were lost to enemy action and eight to accidents; survivors were sold postwar into merchant service

On 19 December 1940 John D. Reilly, president of Todd Shipyards Corporation, announced that contracts totaling $100,000,000 had been signed between two Todd affiliates and the British Purchasing Commission for the construction of sixty cargo ships with thirty to be built at Todd California Shipbuilding Corporation in Richmond, California and thirty at Todd-Bath Iron Shipbuilding, South Portland, Maine. The Oceans were of steel construction with a welded hull 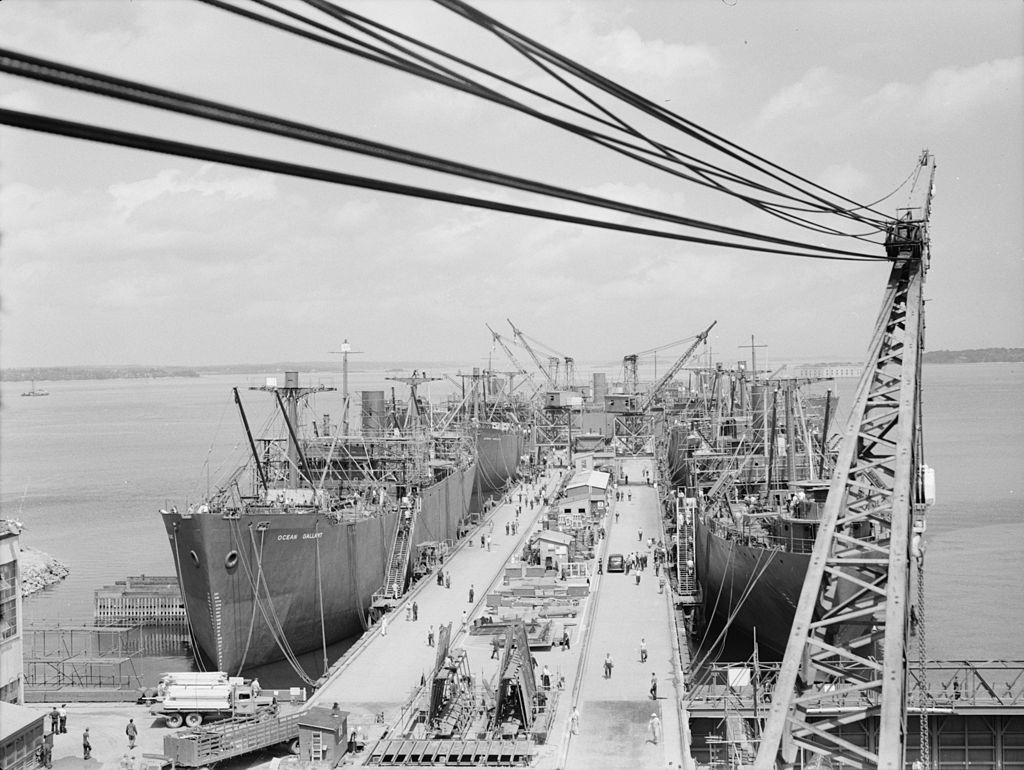 The last three of the thirty ships from the Todd yard, Ocean Crusader, Ocean Gypsy, and Ocean Glory, were launched 18 October 1942, whereupon the basins were to be used to build additional Liberty hulls with four already under construction. 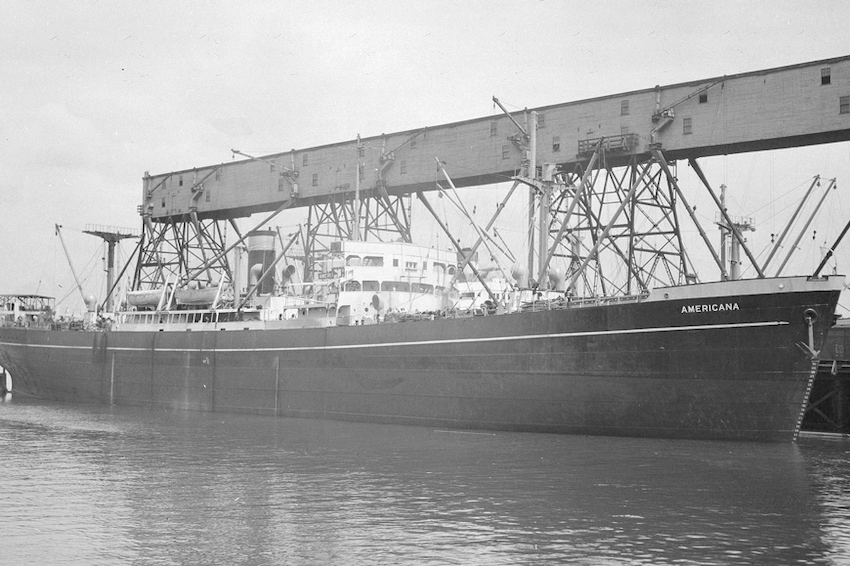 PERSONAL NOTE:  When I was an Apprentice many years ago my employers The Saint Line Ltd owned an Ocean class ship(and so fully welded) SS Saint Edmond. On a voyage across the Atlantic the Chief Engineer getting a breath of fresh air one morning saw what he thought was a heaving line stretched out across the deck. In fact it was a crack in the steel  Every available mooring line was secured from forward to aft and the ship made it into port. Apparently all the securing would have made no difference to the ship's fate but the Master was complimented on his actions by Lloyds.