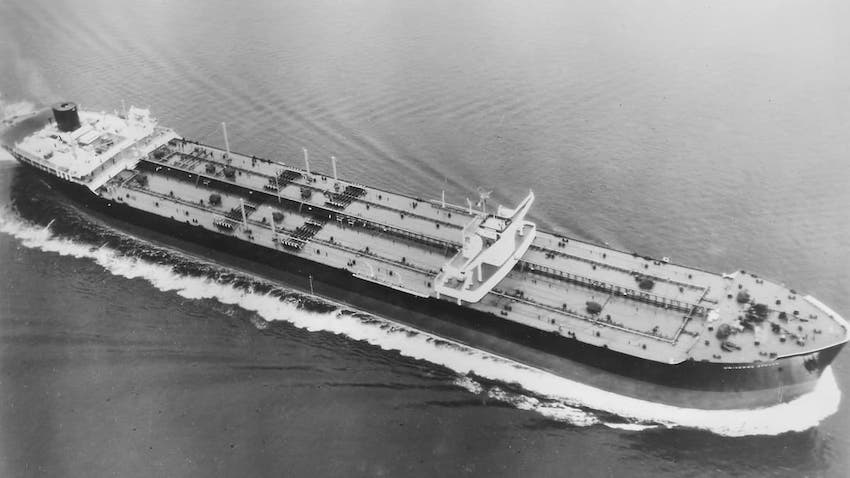 American shipping magnate believed in efficiency and economies of scale in operating the world’s largest ships.

Ludwig was born on June 24, 1897, in South Haven, Michigan, to a family involved in Great Lakes shipping. He quit school in the eighth grade and split his time between Michigan and Port Arthur, Texas, living with his grandfather.

In his youth, Ludwig raised a sunken boat, which he later sold. He also held numerous maritime-oriented jobs, including ship chandler, machinist, line handler and engineer. By age 20, he was operating a tug and barge in New York Harbor.

Anticipating increased demand for shipping in the 1920s, Ludwig purchased an 1888-built, 4,350-deadweight-ton tanker for a charter to Standard Oil. In the 1930s, he founded National Bulk Carriers and had a fleet of secondhand tankers which he had upgraded.

His philosophy on commercial ocean shipping was to acquire the largest ships available, believing in the economies of scale, and financing the cost of acquisition by borrowing money with a pre-agreed charter party as collateral. This bold maneuver was later duplicated by a number of Greek shipowners, including Onassis and Niarchos in the 1960s and 1970s.

After building his first new ship at the Ingalls shipyard in 1936, Ludwig decided the only way to assure the quality, cost and flexibility in building ships going forward was to operate his own shipyard. In 1936, he established the Welding Shipyard in Norfolk, Virginia. He immediately started converting a number of dry cargo freighters into oil tankers. He built his first ship, the 18,000-ton tanker Virginia, in 1941. By 1950, his shipyard had built or converted 37 ships 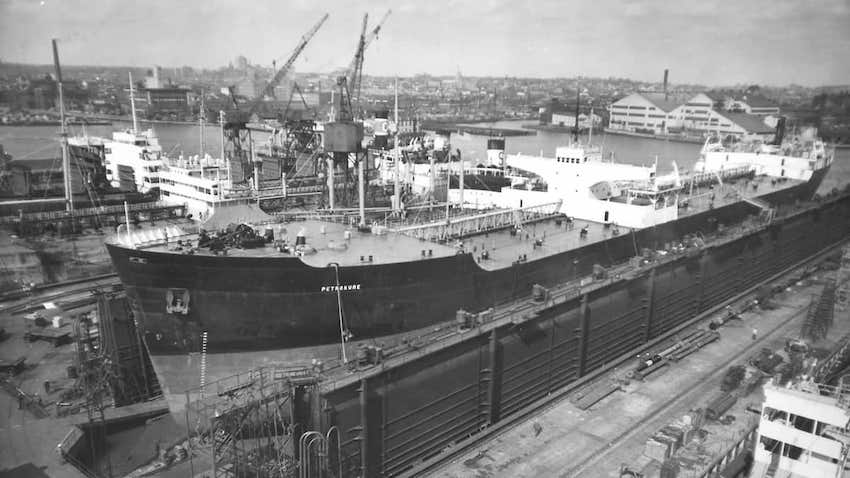 By 1956, Ludwig’s Japanese shipyard rolled out 85,000-ton tankers, followed by a 146,000-ton tanker in 1959. When each of these classes of tankers were delivered, they were the world’s largest merchant ships.

Competition, in addition to his continued desire to build larger ships, led Ludwig to contract for six 327,000-ton ultra-large crude carriers (ULCCs) for one of his companies, Universe Tankships, for a long-term charter to Gulf Oil. These ULCCs had a draft of 81 feet, which was ideal for discharge at Bantry Bay, Ireland.

As many ports did not have such deep harbors, Ludwig went on to build eleven 270,000-ton tankers, with a wider beam to meet the shallower draft requirements of most of the world’s harbors.

Ludwig was not only involved in the tanker trades. In 1955, he acquired the troubled American Hawaiian Steamship Co., which operated in the intercoastal U.S. trades. He promptly converted the U.S. shipping company from public to private, sold most of its assets, and turned it into a real estate venture.

At the time, Sea-Land’s McLean was struggling financially and Ludwig became a significant investor of the company. This was the only time the two great American ocean shipping pioneers shared a joint venture.

While Ludwig became one of the richest men in the world, he always maintained a low public profile. He dressed plainly, took public transportation and stopped speaking to the press in 1950. He was married twice, had no children and lived in midtown Manhattan near his company’s headquarters. 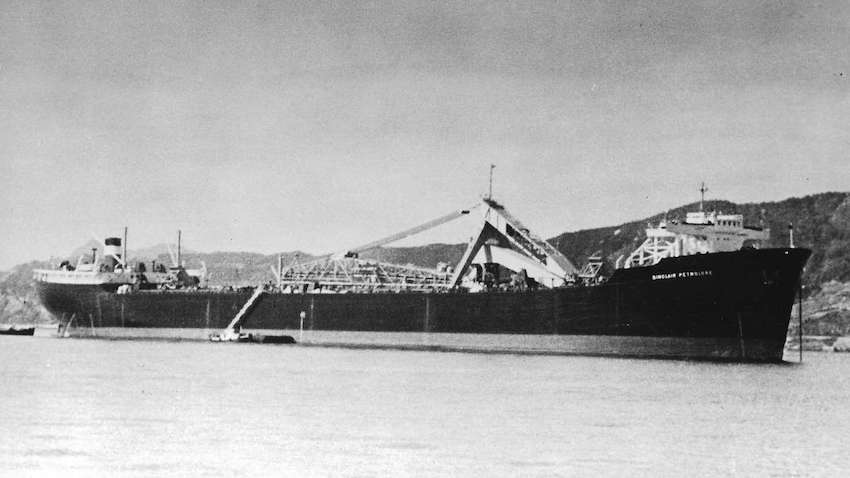 In 1956, Ludwig built the world’s largest solar-evaporation, salt production facility in Mexico’s Baja desert, which included building the deep-water port of Cedros Island from where the salt was exported to Japan. The project included constructing self-discharging bulk carriers and a terminal in Japan.

By 1964, he founded the Princess Hotel group, which included eight luxury hotels in Bermuda, Mexico, San Francisco and the Bahamas, where he dredged and founded the port of Freeport. At the same time, he purchased 12,000 acres located 40 miles north of Los Angeles, which he developed into what is now Westlake Village. With an eye toward the environment, he set aside 4,000 acres for a park.

Ludwig acquired 3 million acres in the Amazon basin in 1966 for forest products and agricultural development. A pulp mill was manufactured in Japan on two large barges which were towed across the Pacific and up the Amazon River for the project.

What was likely his greatest contribution to humanity occurred in 1971 when he used $1 billion to establish the Ludwig Institute for Cancer Research in La Jolla, California.

Those of us in the maritime industry who remember Ludwig’s ships will recall their minimal deckhouses and vertical stovepipe smokestacks to maximize cargo deadweight. More importantly, he built the largest, best run and most durable bulk ships in his day.