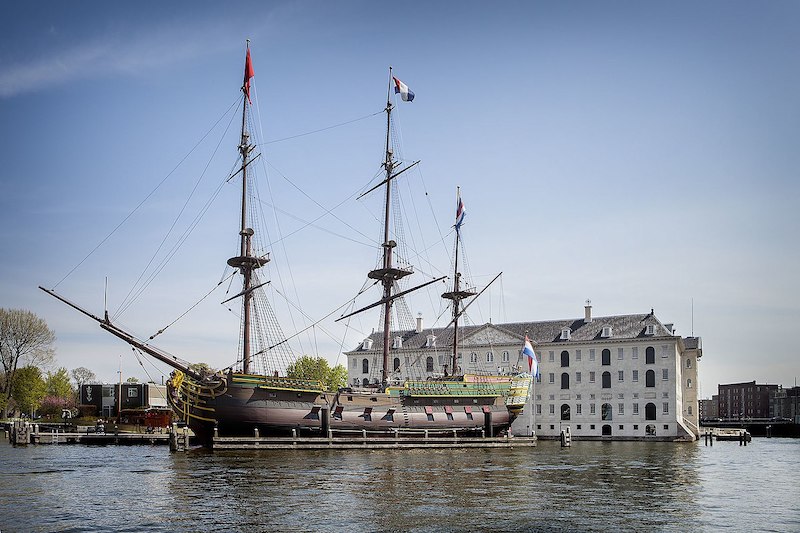 On a stormy night in january 1749, a dutch east india company (VOC) ship called the ‘amsterdam’ ran aground off the coast of hastings in the english channel. now, a team led by amsterdam city archeologist jerzy gawronski, deloitte, mammoet, VEKA shipyards and architects ZJA, has devised a plan to turn the hull of the 18th century shipwreck into an underwater museum that will be moored in amsterdam.

When the 40 meter long vessel became unsteerable and ran aground, all 330 sailors, carpenters, soldiers, officers and passengers were able to reach the english shoreline unharmed. however, the ship – and all its cargo – has since been swallowed up by seven meters of sand. the preserved cargo that remains there today offers a unique archeological opportunity to discover more about 18th century amsterdam and its cultural heritage. 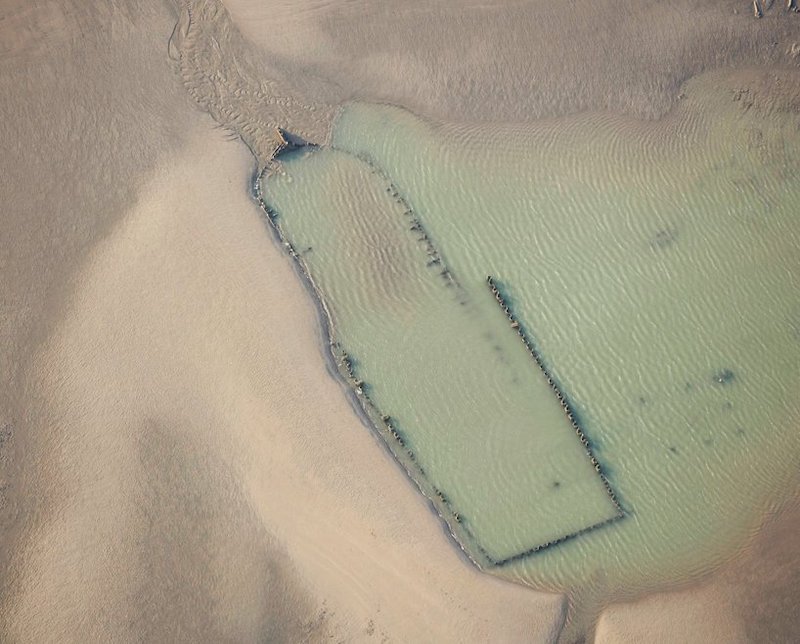 Underwater archeology near hastings is tricky to carry out as the shipwreck is submerged in the sand and mud of the beach. this project proposes a specially designed salvage dock that will lift the wreck, with water and all, and sail it to amsterdam. the wreckage will then be investigated under water, in a dock with transparent windows. the public can experience the ship, the investigation and the finds from close up, sometimes even hands on. 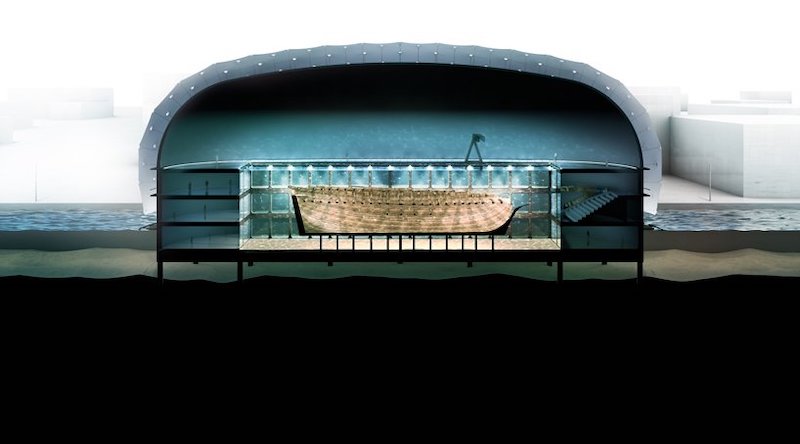 Once moored at a favorable location, a canopy will be added to the dock so it can be used as a research facility and venue for visitors. visiting this museum will be like entering a theater that engages the public with the discoveries that the divers and researchers find inside the wreck. events will be organized to show the finds and put them into context. the combination of technology and cultural heritage staged in this fashion intends to present a new history of amsterdam and dutch colonial past. the project is being further developed in cooperation with the city of amsterdam and an active exchange with hastings intends to secure a lively connection to the original location.