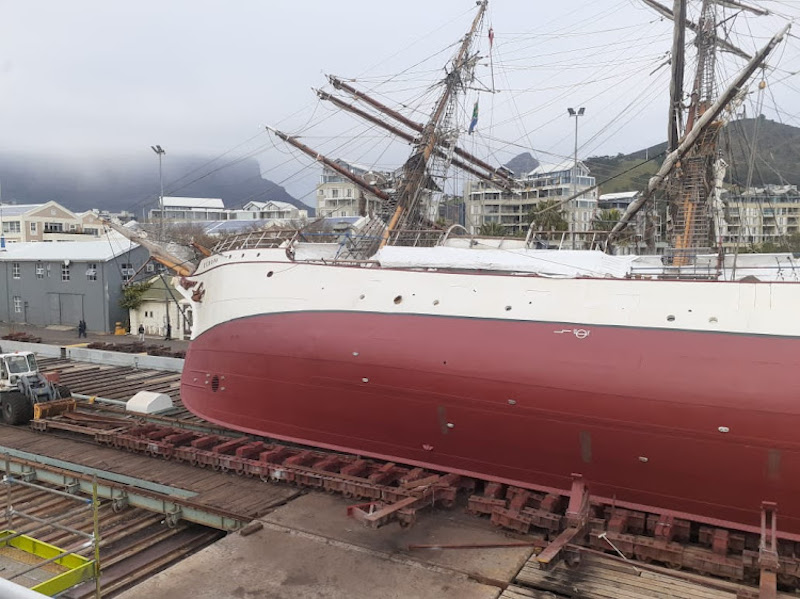 The first patent for a working model of gyrocompass was awarded to Marinus Gerardus van den Bos in 1885. However, since his design was not practical for use on naval ships, the first usable design was provided by German inventor Hermann Anschütz-Kaempfe .

The first tests of his invention, the “gyro course keeper”, were done with a small ship on lake Starnberg near Munich. 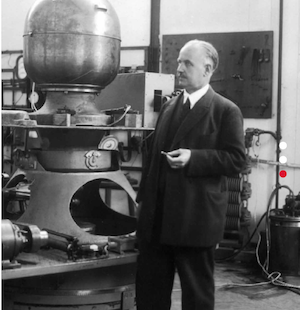 However, in 1904 Mr. Anschütz had the opportunity given by the German Navy to test his invention on board the ship “Undine” in the Kiel fjord, where he had perfect test conditions during a gun calibration shooting. He observed that the new apparatus was quite stable against any vibrations and shocks caused by the guns, but dramatically influenced by the waves on the outer Kiel fjord!

He concluded that the basic principle was good, but he was sure that further improvements had to be integrated to stabilize the system for usage on seagoing vessels.

The chance to perform tests in a realistic environment on the sea paved the way to staying in Kiel.

In May 1904, he was able to rent some rooms for a laboratory in the Company Neufeldt & Kuhnke, today still existing and known as “Hagenuk”.

He was sure that his new invention was brilliant enough to start a business of his own.

He founded his company Anschütz & Co. KG with its base in the Dammstraße in the city centre of Kiel on September 23rd, 1905.

In 1907, the cousin of Anschütz , Mr. Max Schuler, stepped into the company. He was an engineer and he was a talented mathematician: He made the basic calculations of the swinging systems regarding the gyros. This laid the base for further improvements and much more stable systems.

During this time, the company was growing and needed more space. Anschütz decided to build his own facilities on the east side of the Kiel fjord in Neumühlen.

The new buildings were opened in 1909 and should remain the home of Anschütz & Co. until the Second World War.

Anschütz and Schuler registered several additional patents. One idea was to combine three gyros instead of two. Anschütz received this as a patent in 1911.

Tests were made aboard the battleship “Moltke”. However, commercial shipping was keen to get gyro compasses as well.

The first commercial ship equipped with an Anschütz gyro compass was the passenger ship “Imperator” of HAPAG Line in the year 1913.

The Imperator, with a size of 52,000 tons, was the biggest ship in those days.

After Anschütz and his first wife Else were divorced, Else Anschütz and Max Schuler got married. Max Schuler became managing director of Anschütz & Co. in 1914, while Anschütz stepped out of the company leadership. But that is a script of another story to be told… stay tuned.