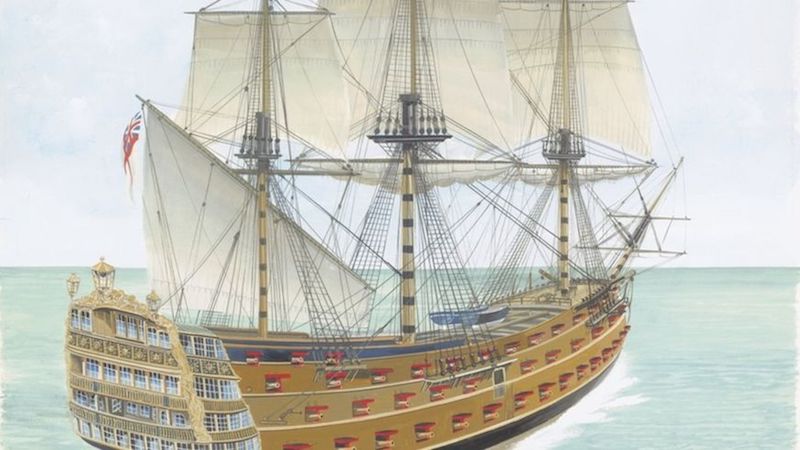 HMS Victory, was lost in a storm off the Channel Islands in 1744 and found in the English Channel near Torbay, Devon in 2008.

Defence ministers won the case over the artefacts on the ship which sank more than 250 years ago.The Maritime Heritage Foundation wanted to remove the artefacts.

The charity, chaired by Lord Lingfield, had challenged the Ministry of Defence's (MoD) decision.

Lord Lingfield is a descendent of Admiral Sir John Balchin, who was in command of the vessel - the predecessor of Admiral Lord Nelson's more famous namesake ship - when it sank.

After analysing evidence at a High Court hearing in London, a judge dismissed the foundation's challenge.

On Friday, Mrs Justice Lieven said in a written ruling, the decision by the ministry was lawful and not irrational. She said HMS Victory, which was launched in 1737, was a Royal Navy flagship. 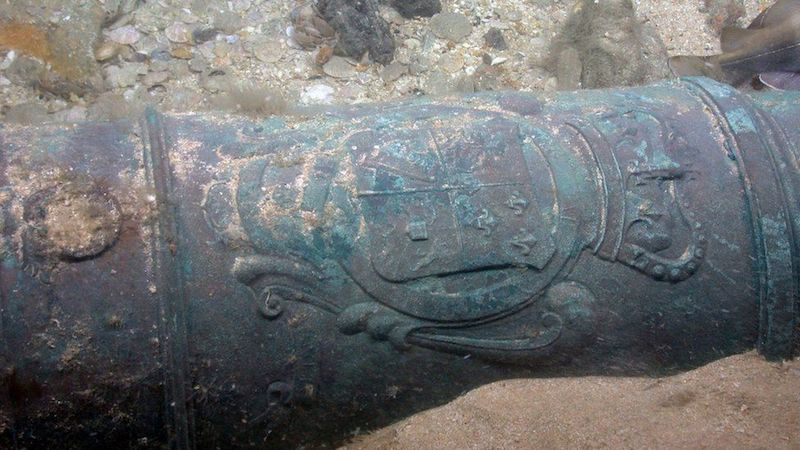 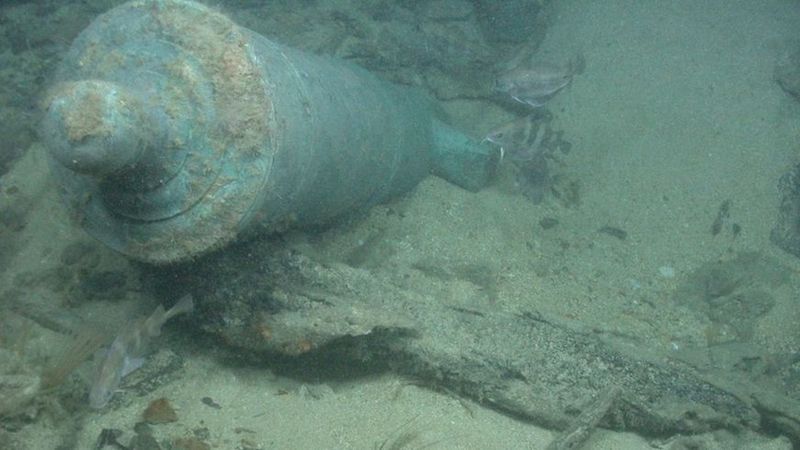 There had been claims the ship was carrying gold bullion, but the judge said there was no "direct evidence" to support such claims.

Mrs Justice Lieven said the MoD had concluded the wreck was at "minimal risk" and could be "appropriately monitored".

Five years ago, then defence secretary Sir Michael Fallon, had said the foundation could recover some "at-risk" artefacts, but subsequently changed his mind.