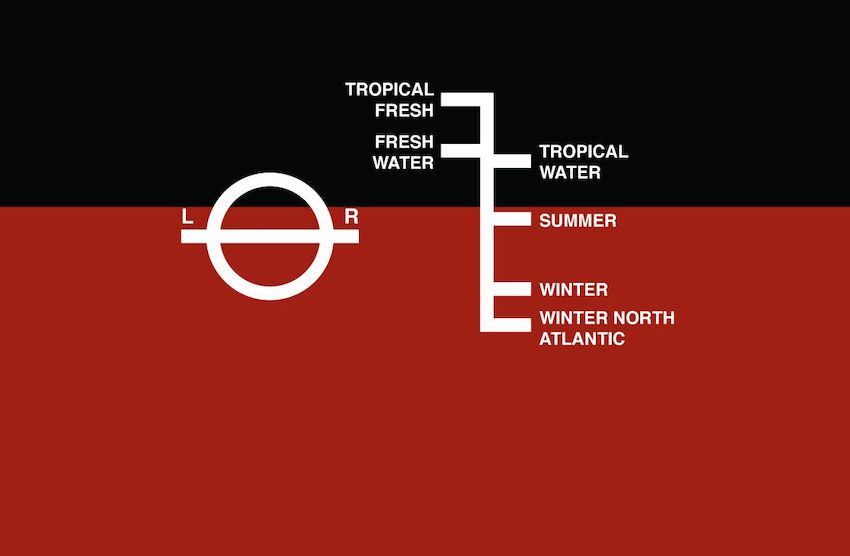 Samuel Plimsoll was an English politician and social reformer, now best remembered for having devised the Plimsoll line (a line on a ship's hull indicating the maximum safe draught, and therefore the minimum freeboard for the vessel in various operating conditions).

Samuel Plimsoll was born in Bristol and soon moved to Whiteley Wood Hall, Sheffield, also spending part of his childhood in Penrith, Cumberland. Leaving school at an early age, he became a clerk at Rawson's Brewery, and rose to be manager.

In 1853, he attempted to become a coal merchant in London. He failed and was reduced to destitution. He himself told how for a time he lived in a common lodging for seven shillings and two pence a week.

Through this experience, he learnt to sympathise with the struggles of the poor, and when his good fortune returned, he resolved to devote his time to improving their condition.
His efforts were directed especially against what were known as "coffin ships": unseaworthy and overloaded vessels, often heavily insured, in which unscrupulous owners risked the lives of their crews. 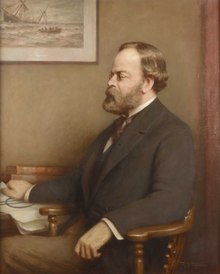 In 1867, Plimsoll was elected as the Liberal Member of Parliament for Derby, and endeavoured in vain to pass a bill dealing with the subject of a safe load line on ships. The main problem was the number of powerful ship-owning MPs in Parliament.

In 1872, he published a work entitled Our Seamen, which became well known throughout the country. Accordingly, on Plimsoll's motion in 1873, a Royal Commission was appointed, and in 1875 a government bill was introduced, which Plimsoll, though regarding it as inadequate, resolved to accept.

On 22 July, the Prime Minister, Benjamin Disraeli, announced that the bill would be dropped. Plimsoll lost his self-control, applied the term "villains" to members of the House, and shook his fist in the Speaker's face. Disraeli moved that he be reprimanded, but on the suggestion of Lord Hartington agreed to adjourn the matter for a week to allow Plimsoll time for thought.

Eventually Plimsoll made an apology. Many people, however, shared his view that the bill had been stifled by the pressure of the shipowners, and popular feeling forced the government to pass a bill which in the following year was amended into the Merchant Shipping Act. This gave stringent powers of inspection to the Board of Trade, and the mark that indicates the safe limit to which a ship may be loaded became generally known as Plimsoll's mark or line.

Plimsoll was re-elected for Derby at the general election of 1880 by a great majority, but gave up his seat to William Vernon Harcourt, believing that the latter, as Home Secretary, could advance sailors' interests more effectively than any private member.

Offered a seat by 30 constituencies, Plimsoll was an unsuccessful candidate in Sheffield Central in 1885. He did not re-enter the house, and later became estranged from the Liberal leaders by what he regarded as their breach of faith in neglecting the question of shipping reform.

He was for some years the honorary president of the National Sailors' and Firemen's Union, and drew attention to the horrors of the cattle-ships, where animals were transported under appalling and over-crowded conditions.