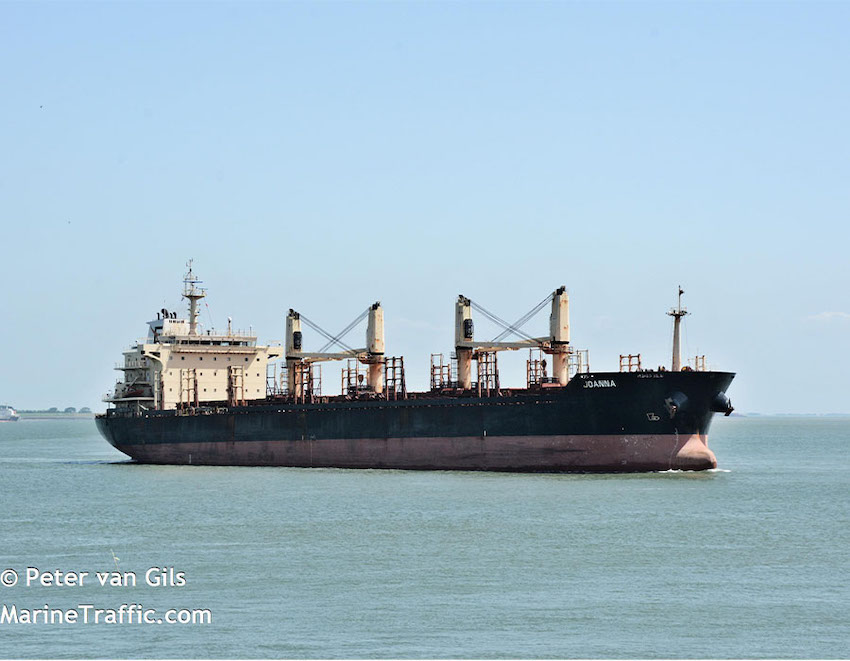 Greece-based shipping companies Empire Bulkers Limited and Joanna Maritime Limited were ordered to pay $2 million ($1 million each) over violations of pollution acts in the U.S.

The two companies were convicted for knowing and willful violations of the Act to Prevent Pollution from Ships (APPS) and the Ports and Waterways Safety Act related to their role as the operator and owner of the Motor Vessel (M/V) Joanna.

The prosecution stems from a March 2022 inspection in New Orleans that revealed that required pollution prevention equipment had been tampered with and the ship’s log had been falsified to conceal illegal discharges.

“Make no mistake, willful tampering with required pollution control equipment and falsifying official ship logs to conceal illegal discharges are serious criminal offenses,” said Assistant Attorney General Todd Kim of the Justice Department’s Environment and Natural Resources Division. “In concealing major safety problems from the Coast Guard, the defendants here not only violated the law, but also recklessly risked the lives of the crew and the environment.”

The two related companies were also sentenced to serve four years of probation subject to the terms of a government-approved environmental compliance plan.