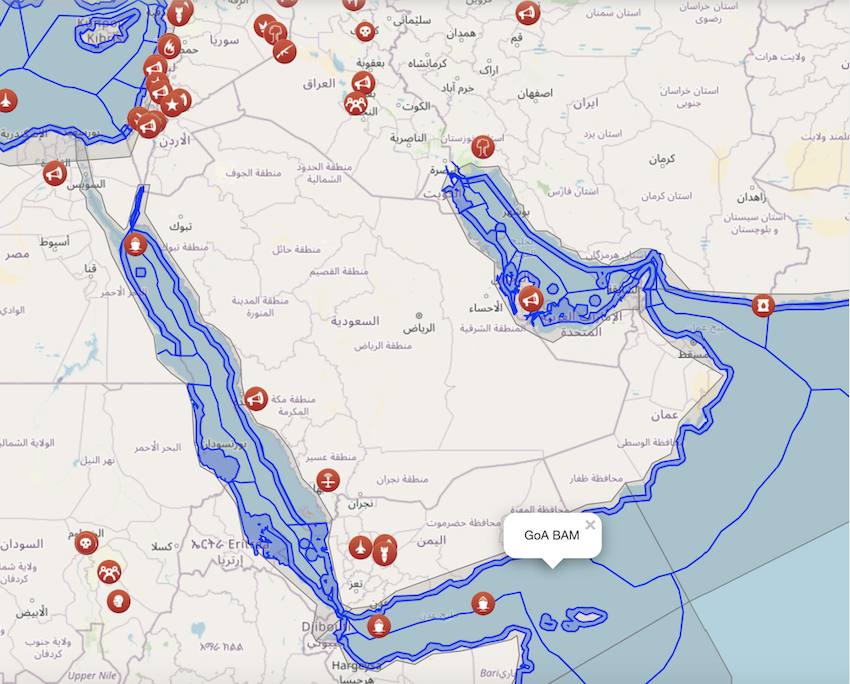 A US-led task force will deploy over 100 unmanned vessels in the Gulf region’s strategic waters by next year to stave off maritime threats, the US Central Command chief said Saturday.

The announcement by General Michael Kurilla at the annual Manama Dialogue conference in Bahrain came after Israel and the United States blamed Iran for a drone strike off the coast of Oman this week that hit a tanker operated by an Israeli-owned firm.

The attack, which coincided with heightened tensions between Tehran and Washington, was the latest in a string of disruptions in Gulf waters that are a key route for world energy supplies.

“By this time next year, Task Force 59 will bring together a fleet of over 100 unmanned surface and subsurface vessels operating together, communicating together and providing maritime domain awareness,” the CENTCOM chief said.

Launched in September 2021, Task Force 59 was created in Bahrain, home to the US navy’s Fifth Fleet, to integrate unmanned systems and artificial intelligence into Middle East operations following a series of drone attacks blamed on Iran.

While airborne and subsea unmanned vessels are quite well developed, unmanned surface boats are a new technology that are essential for security in the future, according to the Fifth Fleet.

In addition to the unmanned vessels, the US is “building an experimentation program here in the Middle East to beat adversary drones with our partners,” Kurilla said without elaborating.

The CENTCOM chief called the development of “adversary drones” the greatest technological threat to regional security.