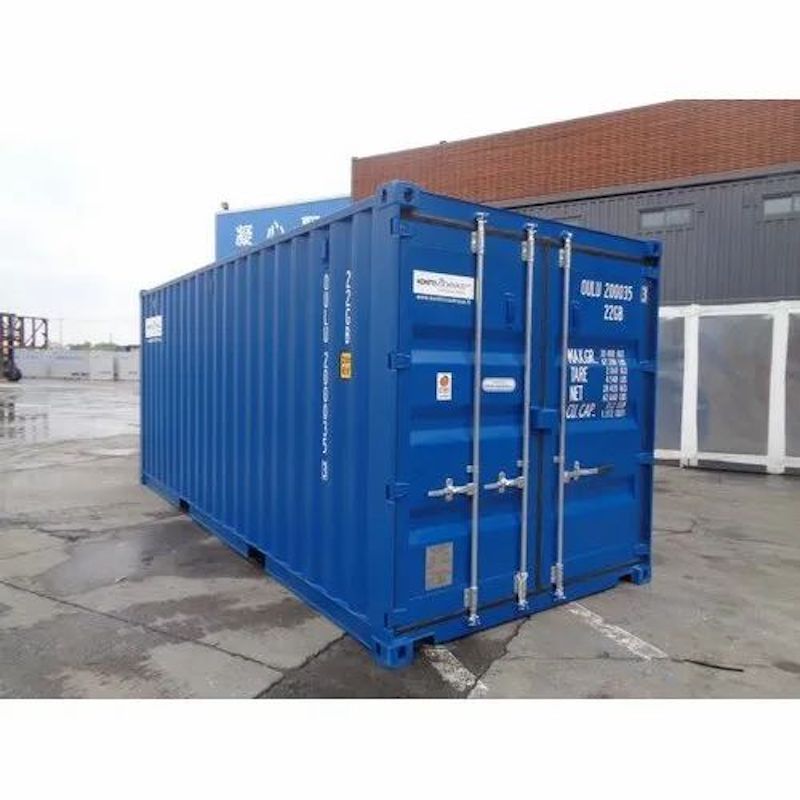 THE Indian government has earmarked Bhavnagar city (pop 643,365) in north west Gujarat near the Alang shipbreaking beaches as the centre of the nation's new container manufacturing, reports Delhi's Mint, a unit of the Hindustan Times.

A few companies have already started operations. India requires 350,000 containers a year, and the demand will only increase, with the government having set an ambitious export target of US$2 trillion by 2030.

The government is working on a production-linked incentive (PLI) scheme for manufacturing standard containers, said an official in the know, said the Mint report In view of the growing concern among Indian shippers over a global shortage of containers amid the Russia- Ukraine war, the government has decided to play a decisive role in addressing the problem, the official said. The idea is to lower import dependence on China by inducing the private sector to help make India self-sufficient in container manufacturing, he said.

A high-level committee has been formed to promote local container manufacturing and bring it under PLI and cluster-based manufacturing systems. The scheme may be announced in the budget for FY24, he said. The need for a steady supply of containers is also key to the centre's efforts to boost domestic cargo transport through inland waterways. The sanctions imposed on Russia by the European Union and US following its invasion of Ukraine have led to acute container shortages.

The Economic Survey for FY22 highlighted how Covid restrictions on international trade in 2020 affected container movement. The prolonged partial closure of ports across the world created a glut of containers in some ports and shortages in others."With the global economy starting to recover since early 2021, containers, which were stuck at various storage points are not being sent back to service fast enough, resulting in a skewed demand-supply situation, leading to very high freight rates.

During April-September 2021, India spent $14.8 billion on transport services imports, or 65 per cent higher than last year," said the survey.