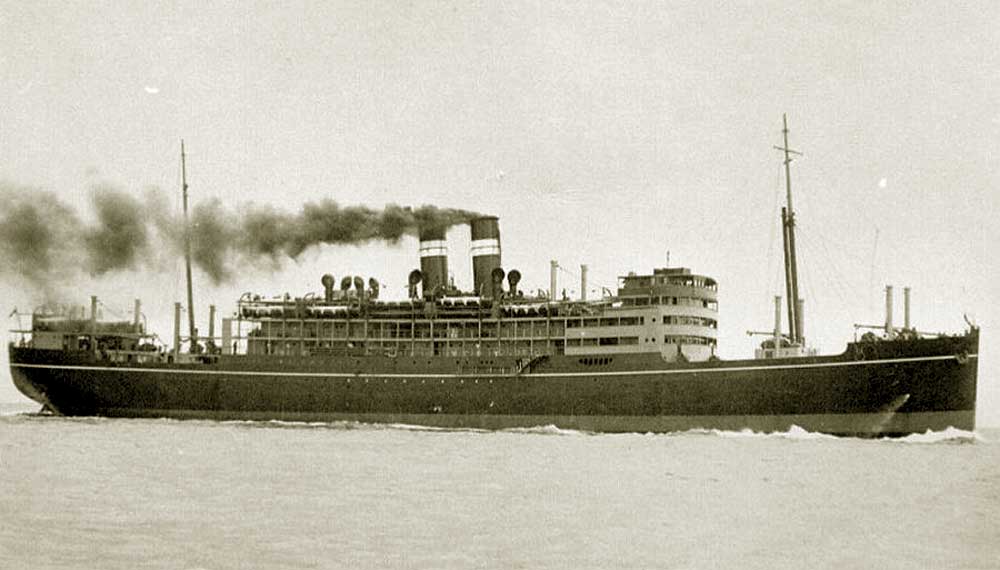 Ross Hyett had organised a secret expedition to find 2,364 bars from the SS Tilawa, which was sunk in November 1942 by a Japanese submarine in the Indian Ocean. The 10,000-ton British India Steam Navigation Company liner was torpedoed 930 miles north-east of the Seychelles while taking 60 tonnes of silver from Bombay, now Mumbai, to the South African Mint.

The ship's whereabouts remained a mystery until Mr Hyett, 69, from Derby, a champion racing driver, set up Argentum Exploration to locate shipwrecks at depths that had previously precluded salvage. As a result, the SS Tilawa was found in December 2014 and recovery work began in January 2017.

The silver bars were later shipped to Southampton and declared to the Receiver of Wreck, who oversees salvage law. They are still in a government warehouse.

But the South African government claimed it had "sovereign" rights over the silver, which meant it was entitled to the bars without having to pay any salvage to Mr Hyett.

However, after a legal battle, Lord Justice Popplewell this week dismissed the South African claim at the High Court in London. He ruled that the silver was a normal commercial cargo subject to the rules on salvage. He said: "The mere passage of time between cargo becoming derelict and the commencement of salvage services does not affect whether it is a recognised subject of salvage."

His judgment was supported by Lady Justice Andrews, but Lady Justice Elisabeth Laing disagreed, paving the way for a possible appeal.

The case had been complicated by a rival American salvage firm striking a deal with South African authorities to find the silver, unaware it had already been found.
The Tyneside-built SS Tilawa was carrying 732 passengers and crew, of whom 281 were lost.

The final known living survivor is Arvinbhai Jani, 83, from south London, whose mother wrapped him in a sari before jumping into the last lifeboat. Relatives of survivors and victims are arranging a memorial at Royal Bombay Yacht Club in Mumbai on November 23.

Mr Hyett, a former executive director of the British Racing Drivers' Club, has yet to comment on the court's ruling.