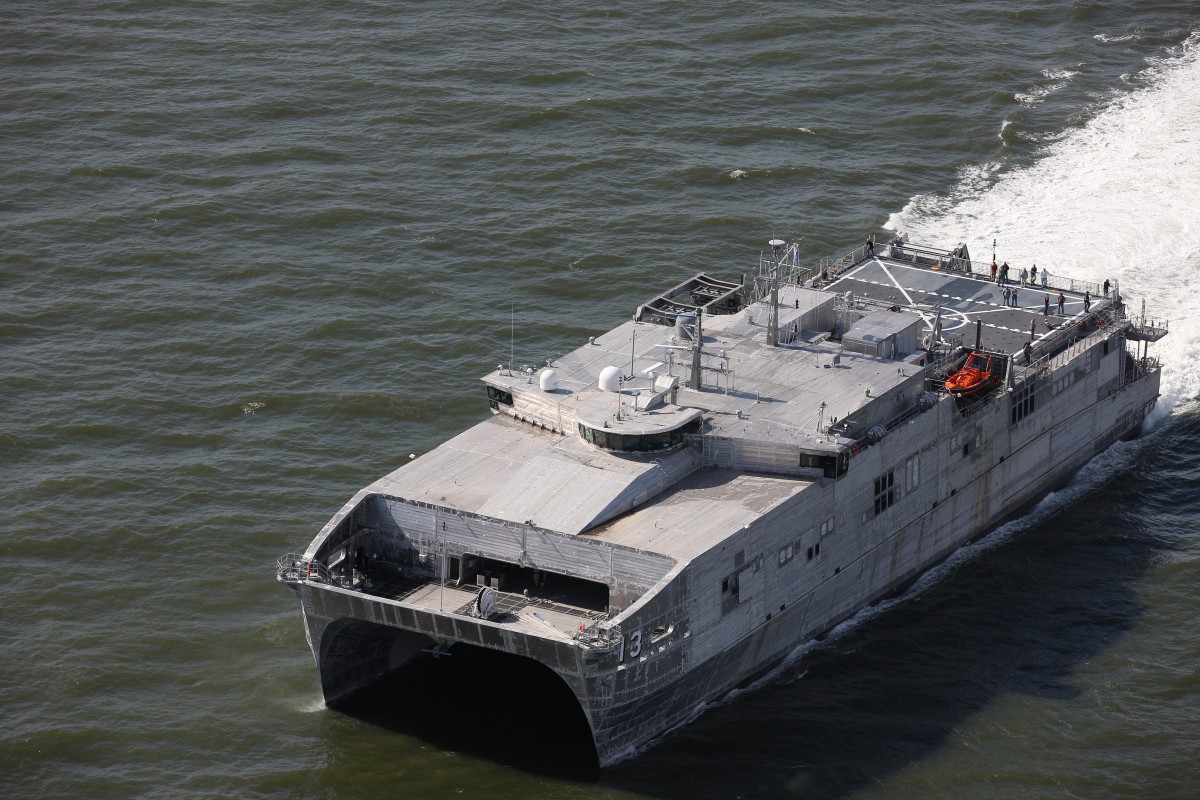 “Apalachicola is the first EPF we have delivered with autonomous capability that demonstrates new technologies that will ultimately enable unmanned missions for the United States Navy, Mr Gregg said. “We’re very pleased with the performance of the ship, which was rigorously tested over several months by the Navy and teams from Austal USA, L3Harris and General Dynamics. “We’re looking forward to seeing what she can do when she commences operations with Military Sealift Command following delivery later this calendar year.”

During acceptance trials comprehensive testing is conducted on the ship’s major systems and equipment to demonstrate their successful operation and mission readiness. The United States Navy’s Board of Inspection and Survey participates throughout the trials to validate the quality of construction and compliance with Navy requirements.

In addition to builder’s trials, EPF 13 went to sea five times over the past several months allowing Austal USA, L3Harris and General Dynamics Mission Systems to test and analyze not only her typical ship systems but those resulting from autonomous design and construction contract modifications required by the Navy to establish EPF 13 as an autonomous prototype.

The work included installation of a perception and situation awareness suite, an autonomy controller, an autonomous machinery control system, and automation enhancements to the machinery plant improving hull, mechanical, and electrical reliability. The enhancements will allow EPF-13 to operate autonomously for up to 30 days while retaining the capability for manned operation.

Austal USA is currently constructing Cody (EPF-14) and Point Loma (EPF-15) and is under contract to build EPF-16. Each of these ships are being constructed to “Flight II” specifications that incorporate Role 2E medical capability and capabilities to support V-22 Osprey flight operations.