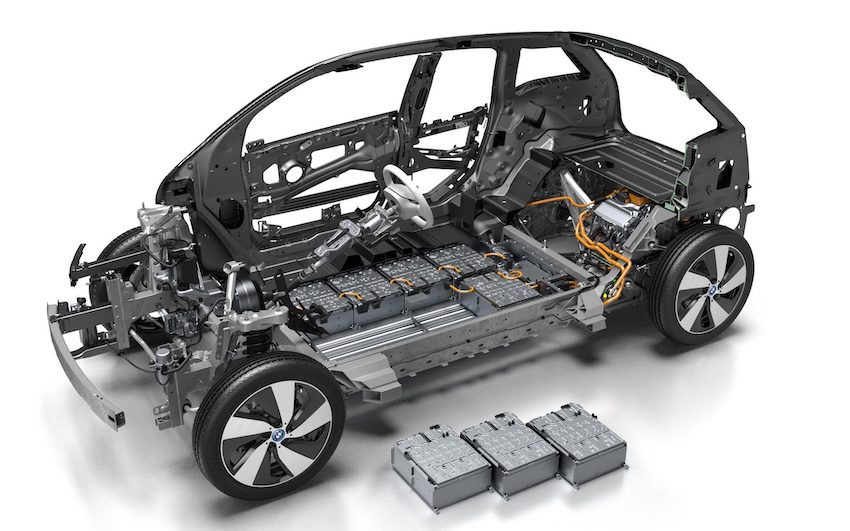 SHIPPING inflammable lithium batteries that power electric vehicles is impacting transport safety as fires aboard ro-ro car carriers and containerships, demonstrate, reports the American Journal of Transportation. Prevention measures are crucial, whether batteries are transported within EVs or as standalone cargo, given the difficulty suppressing battery fires at sea, according a study from German marine insurer Allianz Global Corporate & Specialty (AGCS).

"Shipping losses may have more than halved over the past decade, but fires on board vessels remain among the biggest safety issues for the industry," said the report.

"The potential dangers that the transportation of lithium-ion batteries pose if they are not stored or handled correctly only add to these concerns," said Rahul Khanna, head of marine risk consulting. "Companies should do all that they possibly can to implement, develop and follow robust loss prevention measures, given the growing popularity of electric vehicles means many more vehicles with lithium-ion batteries will be transported by sea in future," he said. Common causes are substandard manufacturing of battery cells/devices, over-charging of the battery cells short circuiting and damaged battery cells or devices, he said. Other causes can be poor packing and handling or cargo shift in rough seas if not adequately secured, said the report."Batteries are not only a potential cause of fire if damaged, overcharged or subjected to high temperatures, they can also aggravate other causes of fire at sea and are difficult to extinguish as they have the potential to reignite days or even weeks later," Capt Khanna said.
"In most shipboard incidents a thermal runaway event can be a significant possibility unless immediate action is taken by the crew, such as suppressing a fire with copious amounts of water over a long period of time. "However, this can be extremely challenging due to factors such as early detection being difficult, a shortage of crew members on board, and if the vessel's firefighting capabilities are inadequate," he said.

Across vessel types, fire/explosion was the second top cause of the 54 total losses reported in 2021, second only to foundered. Over the past decade fire/explosion ranks as the third top cause of loss overall, accounting for 120 out of 892 reported total losses, behind foundered (465) and wrecked/stranded (164). Ro-ro and car carriers can be more exposed to fire and stability issues than other vessels. To facilitate carriage of automobiles the internal spaces are not divided into separate sections like other cargo ships, said the report. "The lack of internal bulkheads can have an adverse impact on fire safety and a small fire on one vehicle or battery can grow out of control very quickly. Vehicles are not easily accessible once loading has been completed. The large volume of air inside the open cargo decks provides a ready supply of oxygen in case of fire," it said.