Second Genting Newbuild To Be Sold for Scrap 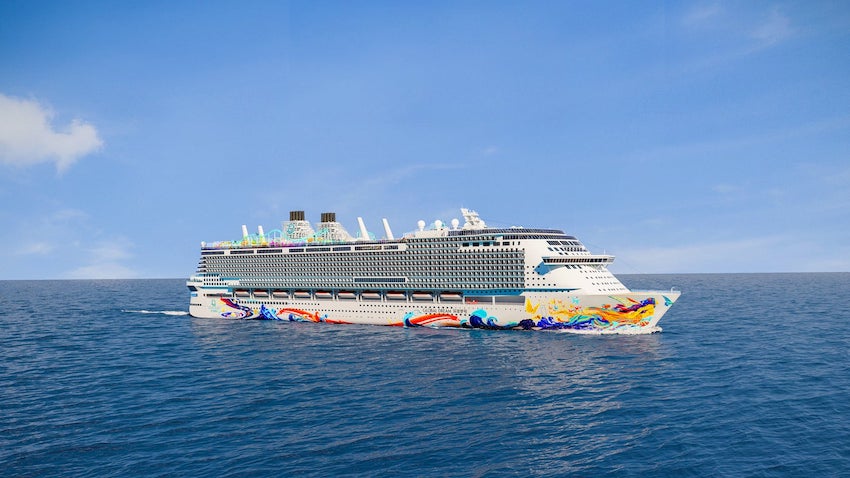 According to news reports, the unfinished hull of Genting Cruise Lines’ second Global Class newbuild will be sold for scrap

The 208,000-ton vessel was in early stages of construction at one of MV Werften’s facilities in Warnemunde, Germany, when the shipbuilding complex declared bankruptcy earlier this year. Citing the insolvency administrator Christoph Morge, the reports say that some of the systems and engines of the vessel will be removed and sold off before the half-finished hull section is offered at scrapping prices. Previously slated to enter service in 2023, the unnamed vessel was planned as a sister to the GLOBAL DREAM which was also under construction at the German shipyard at the time. The 5,000-guest cruise ship, which was poised to be delivered in late 2022, will now be the focus of the insolvency administrators, the reports added. Siting at MV Werften’s Wismar building dock with about 80 percent of its construction completed, the ship has been on the market for several months now.

In May, Stena Line, a Swedish ferry operator, has reportedly pulled out of a takeover bid citing uncertainties in the Asian market – where the Global Dream was custom-designed to operate. At the time, two other parties were said to be still interested in the ship, including Genting's Tan Sry Lim Kok Thay. Meanwhile, MV Werften’s former facility in Wismar has been sold to ThyssenKrupp Marine Systems and will exit the cruise ship building business. Starting in 2024, the shipyard’s new owner plans to use it to build submarine, corvettes and frigates, according to industry sources.

With no concrete plans for its future in sight, the GLOBAL DREAM could be towed away from its building dock to be finished elsewhere. Accommodating up to 9,000 passengers at full capacity, the GLOBAL DREAM and its sister ship were set to become the largest cruise ships in the world by passenger capacity.The vessels were designed with several unique features, including a theme park, eight sets of escalators and a multi-theater Cineplex.