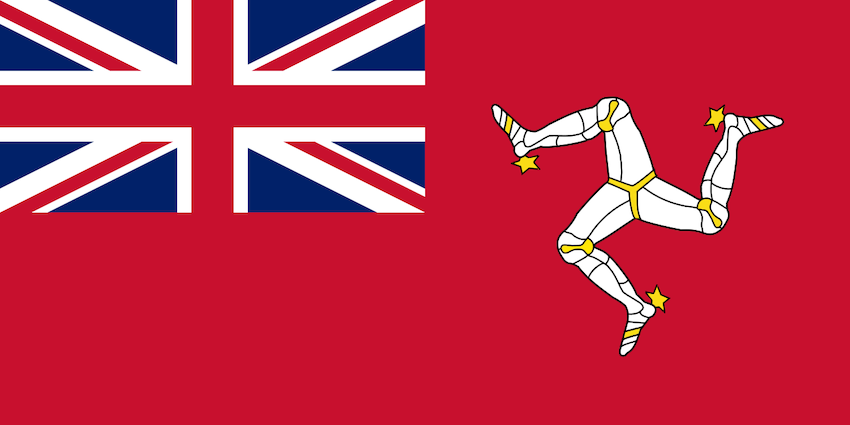 The Isle of Man Ship Registry (IOMSR) is expanding its Greek fleet with an agreement to flag four bulk carriers with Enterprises Shipping & Trading (EST). EST is IOMSR’s oldest and largest Greek client, and the latest additions bring the total number of its vessels registered on the Isle of Man to 28 – 13 Bulk Carriers and 15 Oil Tankers.

The newly flagged bulk carriers are MAGIC STRIKER, DYNAMIC STRIKER and VIRTUOUS STRIKER, all 33,044 tonnes, and the 51,195-tonne HELVETIA ONE.

A growing number of Greek shipowners are choosing the Isle of Man flag, supported by the IOMSR Athens based Greece representative Konstantinos Machairas.

The IOMSR’s director Cameron Mitchell said: “We are delighted to expand our fleet and continue a valued relationship with Enterprises, which is our longest serving and biggest client in Greece. “We hugely value the Greek market and continue to look to build strong new partnerships and business developments. We’re looking forward to Posidonia and the conversations that will bring.  “There is a lot of respect among tanker and bulk carrier owners for the quality and history associated with the Red Ensign in Greece, allied with the Royal Navy protecting its ships anywhere in the world.“Owners want a flag that they can rely on particularly for the speed of technical support. That is something the Isle of Man is well known for; whenever and wherever there is a defect or issue with port state control the IOMSR team reacts immediately.” He added: “The registry can offer Greek clients British standards and an easy, efficient and competitive service. “This includes low fees, with one annual payment and no stealth charges, whereas some open registries charge for almost all additional services. “There is no annual tonnage tax based on size of ship, no inspection fee, no consular fee, no casualty investigation fees and we offer a discount for multi ship fleets as well as fee incentives for environmentally friendly ships. “We continue to develop and lead. We were one of the first flag states to offer digital certificates. We were also the first flag state to launch a seafarer welfare app to support seafarers’ mental health, which we know is a huge concern to ship owners.” In another industry leading development, in April 2022 IOMSR become one of the first flag states in the world to reduce registration fees for ships deploying green technology. Announcing the move, Mr Mitchell, said: “If you are a shipping line making steps towards hitting IMO Greenhouse Gas (GHG) emissions targets, the Isle of Man flag will reward you. We want to welcome more new, greener ships to our fleet.” The new measure gives ship owners a 15 per cent reduction on their annual registration fee. The reduced fee is available to operators of cargo ships, commercial yachts or passenger ships which are investing in biofuel, alternative fuels, wind, or shore-side energy technology.

The move to offer immediate financial incentives for green technology ships follows on from the IOMSR becoming the first flag state to join the ‘Getting to Zero Coalition’ in 2020. The Coalition’s core aim is to hit the IMO’s 2050 target to develop commercially viable, deep-sea zero-emission vessels by 2030.

The IOMSR is one of the world’s leading flag states and is ranked 17 in the world by Clarkson’s with more than 320 ships and 14m GT under its flag. The registry has held top spot on the Paris MoU Port State Control whitelist and is firmly on the whitelist in the Tokyo MoU rankings. It is also one of the high-performing flags on the US Coast Guard’s Qualship 21 scheme.The registry is headquartered in Douglas on the Isle of Man, a self-governing British Crown dependency and is a Category One member of the Red Ensign group.