200 ships bunkered with contaminated fuel in the Port of Singapore 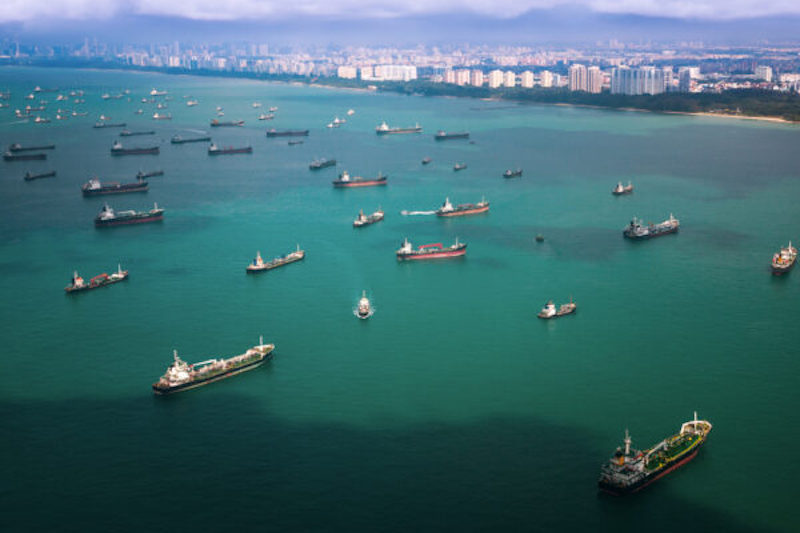 About 200 vessels have been supplied with contaminated bunker fuel in the latest environmental misconduct in the Port of Singapore.

Of these, about 80 ships have reported various issues with their fuel pumps and engines, according to the Maritime and Port Authority of Singapore (MPA).

The MPA was notified on 14 March 2022 that a number of ships had been supplied with high sulfur fuel oil (HSFO) containing high concentration levels of chlorinated organic compounds (COC) in the Port of Singapore.

MPA immediately contacted the relevant bunker suppliers to take necessary steps to stop supplying the affected fuel and to also inform all the ships that were supplied with the fuel to exercise caution when using it.

Preliminary investigations conducted by MPA revealed that the affected fuel – a blended product, was supplied by Glencore Singapore.

Glencore informed MPA that on receiving reports of its fuel being contaminated, Glencore proceeded to test the fuels supplied by its sources used in its blended product, and discovered that one of them that was sourced from overseas had contained about 15,000 ppm of COC. By the time of testing, Glencore had already sold part of the affected fuel to PetroChina International (Singapore)(PetroChina), which in turn, had supplied to ships in the Port of Singapore.

MPA has conducted fuel sample tests for some of the affected ships and found elevated levels of COC in their fuel samples. This is the first case of fuel contamination due to high concentration levels of COC reported in Singapore in the past two decades, according to MPA.

However, several other cases of bunker fuel contamination occurred in the past years