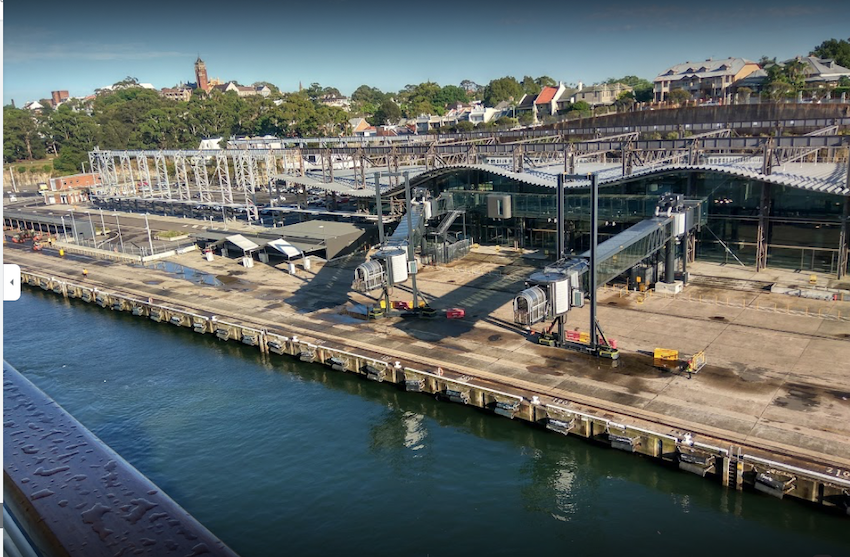 The Government of New South Wales (NSW Government) has fast-tracked the renewable energy shore power project at Glebe Island and White Bay, with two berths now expected to be ready for ships to plug in by the end of 2024.

Six months ahead of the target, Port Authority has entered into a new Power Purchase Agreement (PPA), which already offsets 100 per cent of its electricity use at Glebe Island and White Bay with renewable clean green energy.

Delivering two live shore-powered berths for the shipping and cruise industry by the end of 2024, plus a further 3 bulk berths by 2030, will deliver significant carbon emissions reductions while reducing noise and pollution for neighboring residents.

By mid-2023, Port Authority will have eliminated almost all Scope 2 emissions from its operations – well ahead of the target date, according to government officials.

“We are working to make two shore power sites are live and ship-ready by the end of 2024, with one for the cruise industry and another for dry bulk carriers. This is an exciting step forward and another significant milestone the Port Authority has achieved for the highly complex power project and moving towards Net Zero by 2040,” Minister for Transport, Veterans and Western Sydney David Elliott said.

“Our Net Zero targets will prevent the same amount of carbon from entering our atmosphere as planting more than 90,000 trees every year. For the next two years we will focus on progressing the shore power project for The Bays area and creating a world-class integrated and sustainable port of the future,” Port Authority CEO Phil Holliday added.