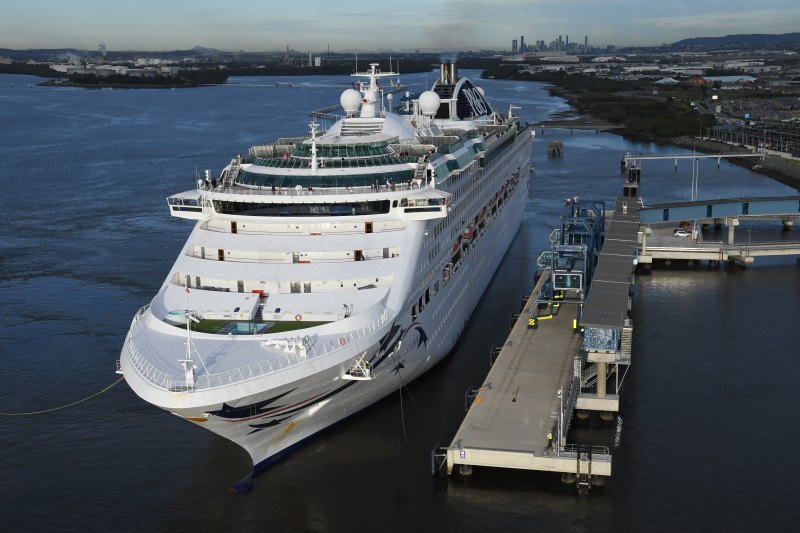 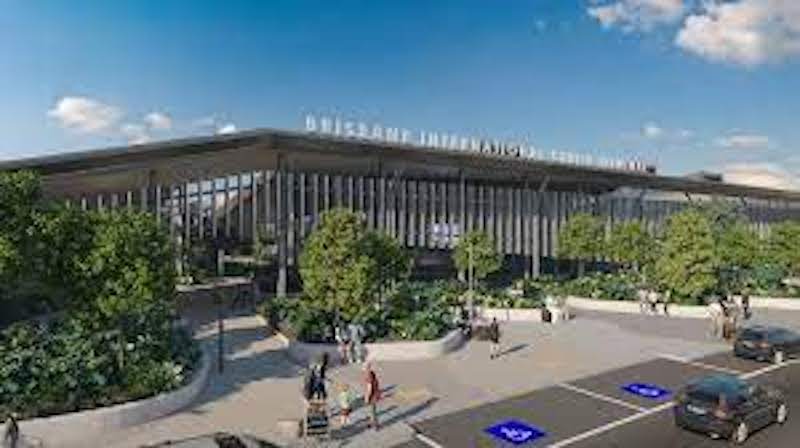 Queensland has joined the global cruise revival with today’s visit by P&O Australia’s Pacific Explorer, the first cruise ship to berth at the new Brisbane International Cruise Terminal at Luggage Point. Cruise Lines International Association (CLIA) Managing Director Australasia Joel Katz said the ship’s arrival signalled the start of a revival in an industry previously worth around $1 billion a year to the Queensland economy. “Queensland is one of Australia’s most important cruise destinations and is home to more cruise ports than any other  state,” Mr Katz said. “The return of cruising to Queensland is an important step forward for the state’s cruise industry and the thousands of Queenslanders whose livelihoods depend on a thriving cruise economy.” Mr Katz said Brisbane was now able to offer world-class facilities for visiting cruise ships as the industry began a careful resumption of operations in Australia with stringent health protocols in place. “The new Brisbane International Cruise Terminal has cemented the city’s standing as a key cruise gateway, not only to Queensland but also to our wider South Pacific region,” Mr Katz said. “Brisbane now has some of the best cruise facilities in Australia and this will play an important role in driving a recovery in Queensland’s tourism industry.”

Operated by the Port of Brisbane, the new Brisbane International Cruise Terminal has been designed to accommodate some of the largest cruise ships in the world, offering a 208m wharf and twin passenger boarding bridges connecting to a modern two-storey terminal.