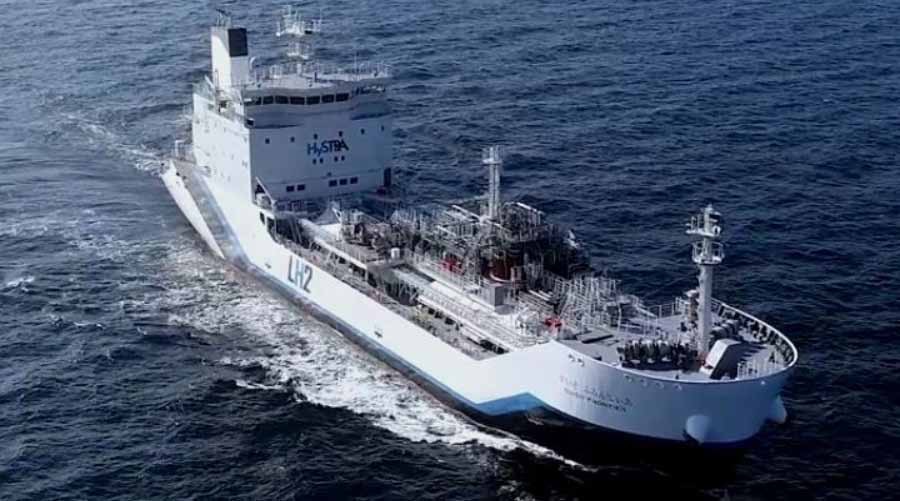 The Australian Transport Safety Bureau (ATSB) has begun its investigation into a fire that ignited on board a Japanese- owned liquefied hydrogen (LH2) carrier while it was in Australian waters earlier this year.

The incident on the 9,000DWT SUISO FRONTIER occurred on January 25, while the ship was at Western Port, Hastings, Victoria.The ATSB said the fire was traced to the exhaust of the ship’s gas combustion unit. Shortly after the blaze ignited, the crew immediately shut down the exhaust unit and implemented fire prevention protocols.

The ATSB assured that the incident did not result in injuries, damage, or pollution. A final report will be published upon the conclusion of the ongoing probe.