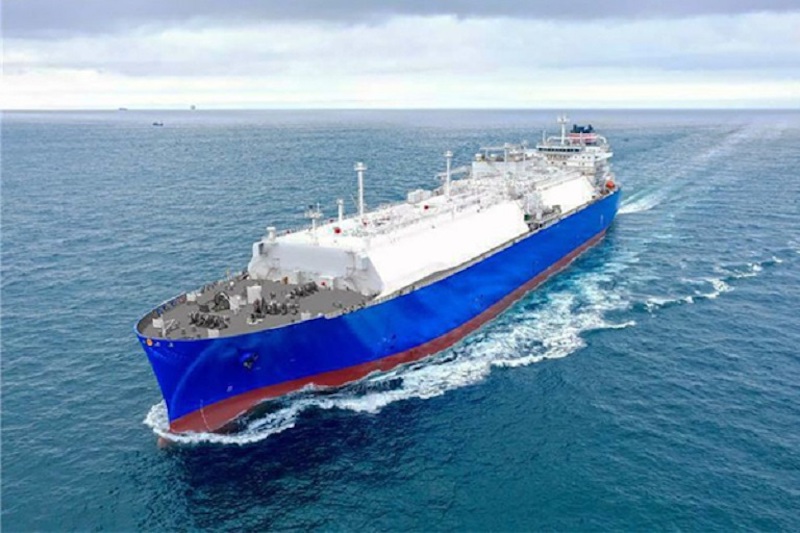 Hyundai Glovis, the logistics wing of South Korea’s Hyundai auto group, has secured a long-term contract from Woodside, an Australian petroleum exploration and production company, to transport liquefied natural gas by expanding its shipping portfolio from automobiles to gas transportation.

By strengthening cooperation with Woodside, Hyundai Glovis expand its business to hydrogen transportation. As a hydrogen supplier, Woodside has invested in Hynet, a consortium that builds hydrogen charging infrastructure in South Korea.

Hydrogen is extremely flammable when it is mixed with very small amounts of air. The liquefaction of hydrogen requires cooling to a temperature of minus 253 degrees Celsius and subsequent storage in cryogenic containers. The advantage of liquefied hydrogen is its high density compared to compressed gas, which means that more energy can be contained in a given volume for easy transportation.