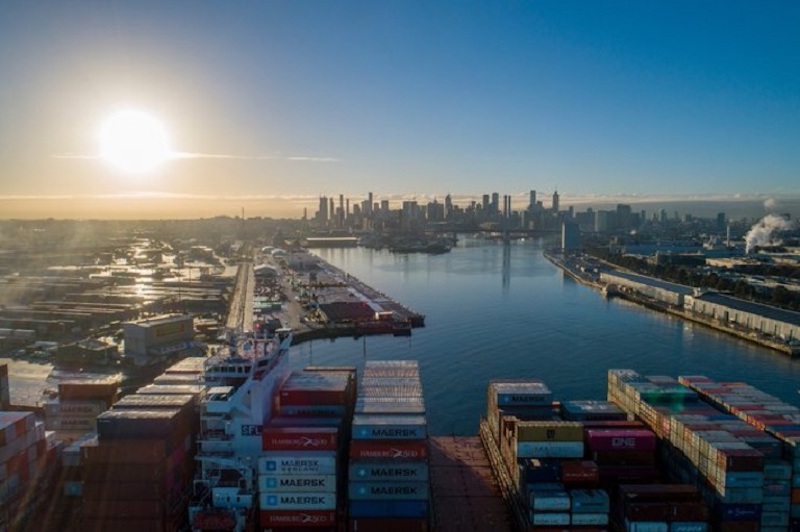 Stevedores’ revenues and profit margins increased overall in the last financial year despite the global pandemic causing the largest contraction in container volumes in a decade, according to the ACCC’s Container Stevedoring Monitoring Report 2019‑20.

Overall revenues grew in 2019-20, largely as a result of stevedores increasing terminal access charges. Revenue from these charges, previously called infrastructure charges, rose by 51.9 per cent in aggregate for monitored ports compared to 2018-19.

“While there may be justification for landside charges, excessive terminal access charges will nullify the benefits of greater competition between stevedores in providing services to shipping lines. However, any regulation of these charges is a matter for state and territory governments,” ACCC Chair Rod Sims said.   “Shipping lines contract with a single stevedore for cargo and that means there is no direct competition in the provision of landside services. This makes these fees to some extent a ‘take it or leave it’ proposition for importers or exporters that have no direct choice of stevedore.”

Stevedores’ total operating profit margins increased for the first time in a decade, from 5.8 per cent in 2018-19 to 9.9 per cent in 2019-20. While profitability varies significantly between stevedores, this is the highest overall margin recorded since 2016-17.

The report shows that revenues and profits increased, even though total container lifts through monitored ports fell by 4.4 per cent largely due to the impact of COVID-19 in the second half of the 2019-20 monitoring period.

There was capital investment in some areas in 2019-20, as the Port of Melbourne committed $125 million to the Port Rail Transformation Project and Patrick invested $150 million across all of its terminals.

The ACCC is aware of a range of issues affecting container ports recently, including industrial action and issues with capacity at empty container parks, particularly in Sydney.

“Congestion charges should be temporary and only imposed if justified and reasonable. We would be very concerned if they became embedded costs at our ports,” Mr Sims said.

The container stevedores are a key part of the Australian economy, transporting billions of dollars of goods through the ports on their way to households and businesses, as well as from exporters to international markets. When the supply chain works efficiently, it brings goods to Australian businesses and consumers at the lowest possible cost and helps to ensure the competitiveness of our exports.