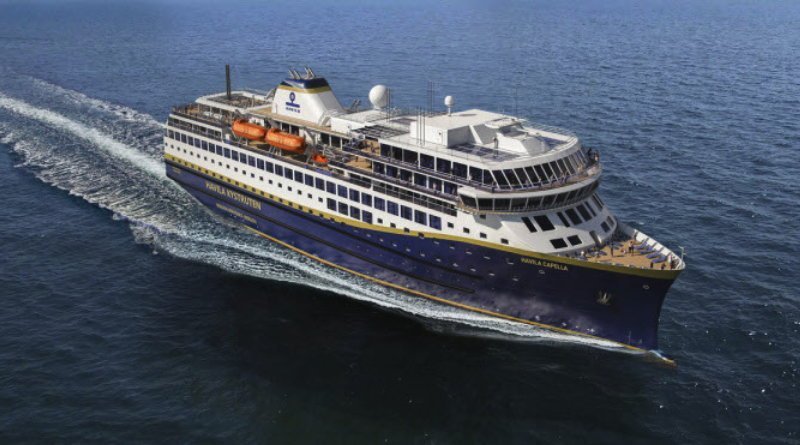 There are 66 projects zero-emission pilots and demonstration projects underway in shipping, according to the preliminary results of a mapping exercise carried out by the Getting to Zero Coalition.

As explained, the mapping seeks to build awareness and understanding of the pilot projects currently underway across the maritime spectrum, which can help to build shared confidence in pursuing new projects, create an opportunity to share learnings across projects and make it easier to identify potential partners for future projects.

The projects in the mapping have been categorized in terms of their geographical focus, project focus, project type, fuel choice, and the existence of public funding.

Most of the projects come from Europe (49) with the next highest geographical concentration being Asia (16), spread across Japan, China and South Korea.

The projects concentrate either on ship technologies development or fuel production.

For projects focusing on ship technologies, the largest proportion of projects in the mapping focused on hydrogen vessels, with ammonia, methanol/ethanol and battery power also having significant representation.

Of the 66 projects in the mapping, 32 have received or are anticipating receiving some level of public funding. Much of this funding is European, with 29 of the 32 projects receiving funding originating in Europe.

The mapping also shows that government support for ship demonstration projects in the order of € 10 million are not uncommon, while the support for large scale fuel production demonstrations can be significantly higher.

“Governments can play a key role in de-risking first-mover projects and in supporting the uptake of deep-sea zero-emission vessels by 2030,” explains Kasper Søgaard, Head of Research at the Global Maritime Forum, a Partner of the Getting to Zero Coalition. “The majority of projects covering fuel production focus on green hydrogen which is largely due to hydrogen’s position as a ‘building block’ for the production of other fuels such as ammonia or methanol.”

The general production of biofuels has moved beyond the demonstration stage, which explains the relatively small number of projects identified. Of these, all projects are focused on producing biofuels from new types of sustainable feedstocks.

What this suggests is that although hydrogen will certainly have a key role in the production of new fuel sources, it isn’t currently strongly anticipated for use aboard larger vessels in comparison to other fuels.

The mapping also includes one large methanol/ethanol ship currently in operation, as well as some larger battery-powered vessels operating on shorter routes.

Most of the projects (47) are planned as demonstration projects which means that they are capable of operation under real-world conditions.
“Much of what needs to be achieved is already technically possible. The key issue here is to close the competitiveness gap between traditional fossil fuels and new zero-emission fuels,” comments Søgaard.

The coalition, committed to having commercially viable zero-emission vessels operating along deep-sea trade routes by 2030, said that by seeing all the work that is already underway, it wants to catalyze new ambitious pilots and demonstration projects.

“Their scale and variety can offer deeper insights into how the future of the maritime industry is unfolding and can generate learnings that can be used to further improve technologies and bring down the cost,” the coalition said, stressing that the uptake of pilot and demonstration projects is a vital step in pushing forward the transition to zero-emission fuels.

The coalition added it plans to update the mapping on an ongoing basis, with the plan being to release further versions bi-annually. “We encourage stakeholders from across the maritime spectrum to send us information about new projects or projects we have missed in our initial mapping in order to improve the quality and validity of the mapping,” the coalition pointed out.