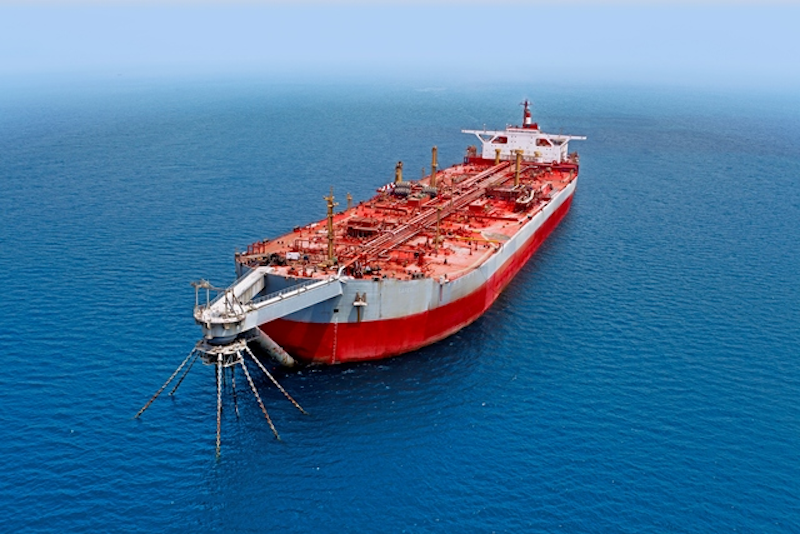 Time is running out to prevent a disastrous oil spill from a deteriorating tanker loaded with 1.1m barrels of crude that is moored off the coast of Yemen, the UN’s environment chief has said.

Inger Andersen told the UN security council that a spill from the FSO Safer, which has had no maintenance for more than five years, would wreck ecosystems and livelihoods for decades.

“Prevention of such a crisis from precipitating is really the only option,” Andersen said. “Despite the difficult operational context, no effort should be spared to first conduct a technical assessment and initial light repairs.”

Houthi rebels who control the area where the ship is moored have insisted on setting conditions linked to Yemen’s six-year civil war before allowing UN inspectors onboard.

Long-held concerns about the rusting 44-year old oil tanker escalated on 27 May when seawater began leaking into its engine room. The cause of the leak is unknown as there has been no examination of the ship.

The Safer contains 1,148,000 barrels of light crude oil, meaning that if a full spillage occurred the release would be four times larger than the Exxon Valdez disaster off Alaska in 1989, says the UN.

The UN has said that at risk is one of “most important repositories of biodiversity on the planet”. Yemen’s waters support internationally important species including marine mammals, sea turtles and seabirds.

The water leak in May prompted the Houthis to agree to give new written permissions that, if honoured, would allow the UN to deploy a team within three weeks. Details of the rescue mission, the personnel, the technical equipment and other logistical arrangements need to be quickly approved without preconditions, the UN’s humanitarian coordinator, Mark Lowcock said on Tuesday.

Speaking to the security council, he accused the Houthis of “a protracted bureaucratic minuet, of permissions to visit being sought, apparently being granted, and then turning out in fact not to have been granted.”. The Houthis have been seeking assurances about revenue from the oil, once valued at $60m.

An Atlantic Council report said that “only by getting onboard the vessel can experts assess its overall condition, including that of its interior piping and instrumentation, and take samples to determine the condition of the oil in its 34 storage tanks. That venture in itself poses very real hazards to the boarding team, as photos taken over a year ago indicate that the vessel was already manifestly unsafe”.

Lowcock said that if a spill were to occur in the next two months, experts project that the prevailing ocean current means 1.6 million Yemenis would be directly affected. “Essentially every fishing community along Yemen’s west coast would see their livelihoods collapse and would suffer substantial economic losses. About 90% of people in these communities already need humanitarian assistance,” he said.

Much of the spilled oil would remain near the coast, meaning the Houthi-controlled port of Hodeida – the gateway for humanitarian aid into Yemen – could be closed for months.

Experts say a closure of Hodeida for five to six months would trigger a 200% increase in fuel prices, while food prices – in a country that must import nearly everything it needs – would probably double.

Any fire on the ship, meanwhile, could expose more than 8.4 million people to harmful levels of air pollutants.

The oil tanker was owned by the Yemeni government but was seized by the Houthis in 2015.