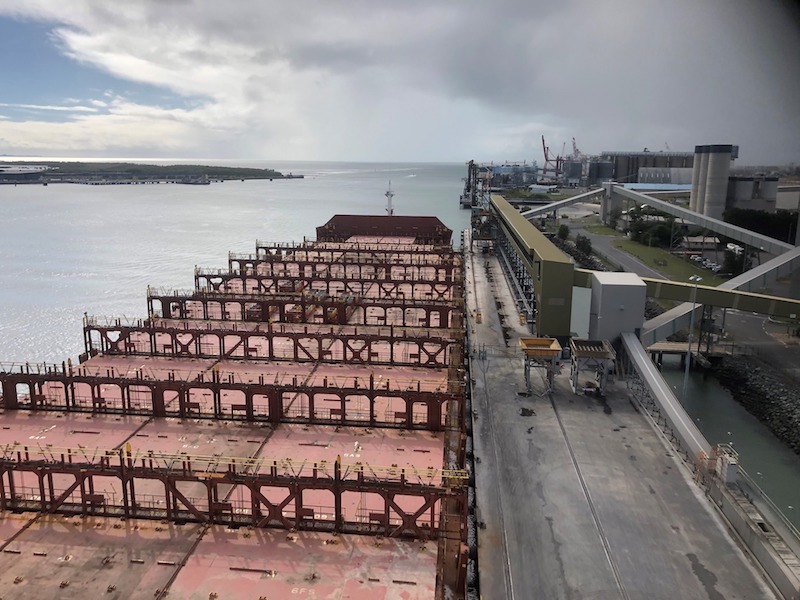 Earlier today we released APL England to allow the ship to sail from Australia to undertake repairs in China.

We understand the ship will leave the Port of Brisbane this evening without cargo and with a new Master.

Prior to allowing the ship to sail, we received a formal written undertaking from the ship’s insurer, that it will pay fines and other amounts that are agreed or imposed by a court in relation to our costs in responding to the incident. This commitment is for an amount up to $22.5 million.

We welcome advice from the owners and insurer that they are in the early stages of tendering for a sonar search of about 1000km2 where it is believed multiple containers may have sunk.