Australia to Rely on U.S. for Fuel Security 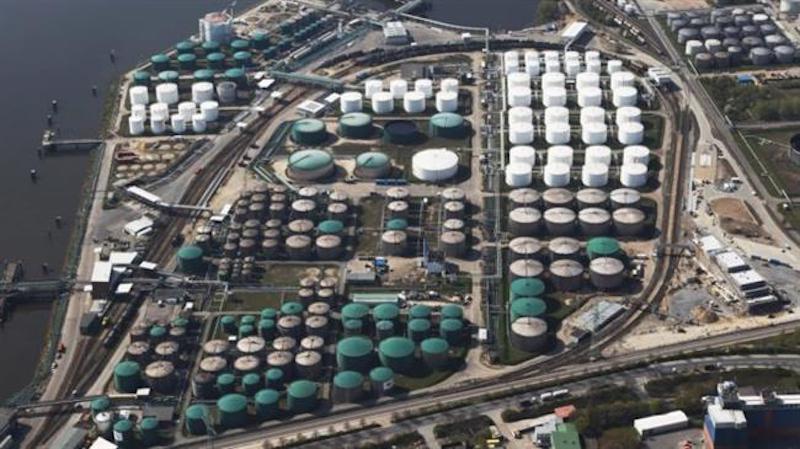 Australia and the U.S. have signed an arrangement that will allow Australia to lease space in the U.S. Strategic Petroleum Reserve to store and access Australian owned oil during a global emergency.

Energy and Emissions Reduction Minister Angus Taylor signed the new Arrangement with U.S. Secretary of Energy Dan Brouillette during a visit to the U.S. on Tuesday. The Arrangement stems from discussions between Prime Minister Scott Morrison and U.S. President Donald Trump in Washington last August.

Taylor said: “The Strategic Petroleum Reserve is the world’s biggest emergency stockpile of oil. The U.S. is a trusted ally which has been essential for global oil security, and we are glad to be building on our strong, longstanding relationship, while ensuring Australia is best prepared to act during a global oil disruption.”

Under the Arrangement, Australian Government owned stocks held in the Strategic Petroleum Reserve can be counted towards Australia’s compliance obligations with the International Energy Agency (IEA). Australia is required to hold 90 days of oil reserves and can hold these reserves offshore where a bilateral arrangement is in place.

A separate leasing agreement is currently being negotiated.

The Maritime Union of Australia has criticized the government's move saying the arrangement to store Australia’s emergency fuel reserves in the U.S. is nothing more than an accounting trick that will do nothing to ensure Australia's resilience to a global crisis that disrupts fuel supplies.
The arrangement has provided no details of how that oil stockpile would assist Australia in a genuine crisis, how long it would take to bring to Australia, or how it would be transported when there are no Australian-owned oil tankers.

MUA Assistant National Secretary Ian Bray said the IEA requirement for minimum fuel reserves — which Australia has been in breach of since 2012 — were about ensuring adequate reserves were available to address potential shipping disruptions caused by military conflicts, economic crisis or natural disasters.

“More than 90 percent of Australia’s fuel is imported, all on foreign tankers, yet in recent years the country has regularly had just a few weeks of fuel available, putting the economy at risk of grinding to a halt if any major incident cut those supplies,” Bray said. “To claim that storing Australian-owned oil in the U.S. Strategic Petroleum Reserve will somehow solve this is fanciful.”

Bray said the Morrison Government should take advantage of a collapse in global oil prices to construct a domestic fuel reserve, ensuring the products needed for transport, aviation and industry were on Australian soil and ready to use during any future crisis.

“Given it takes a supply chain of approximately 60 full-time fuel import tankers to supply petrol, diesel and jet fuel to Australia, and Australia has no ownership or control of any part of that supply chain, the Australian Government should also look to develop a strategic fleet that includes Australian-owned oil tankers to ensure supplies can continue during times of crisis.”