A history of quarantine: Shootings, plague fleas and diseased ships 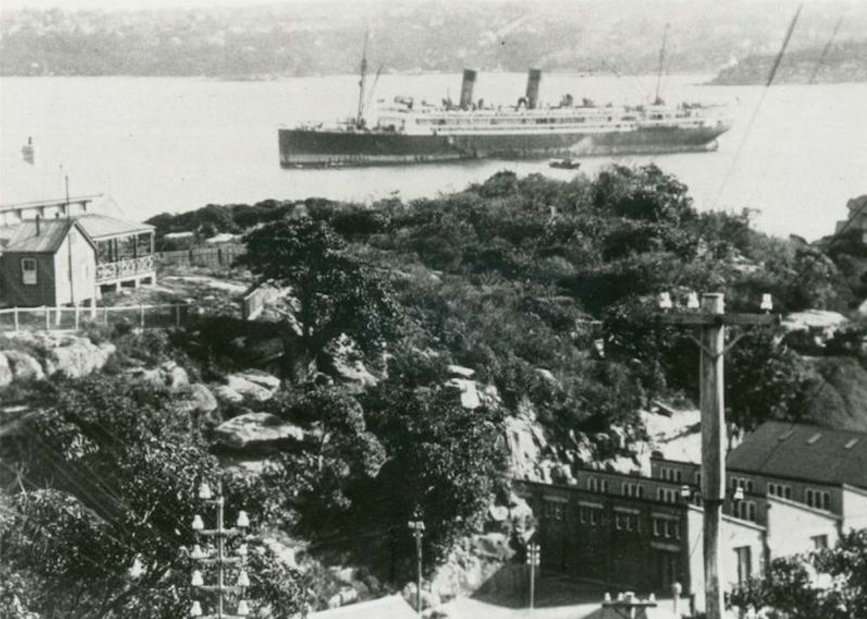 PASSENGER SHIP AT ANCHOR OFF QUARANTINE STATION IN THE 1920's

There have always been issues with quarantine, although back in the 1800s there were very different problems to deal with.

Smallpox, typhus, typhoid, scarlet fever, Spanish flu and the plague were rife when institutions like Sydney's Quarantine Station were busiest.

Now a hotel and fascinating historical site, it was the nation's first, and longest-running, facility, used to quarantine passengers who sailed to Australia on ships from 1828.

But Q Station tour guide Debra Randell said one of the biggest outbreaks related to quarantine to hit Sydney happened in 1838 when a ship from Scotland called William Rodger was mistakenly cleared to sail to the city, rather than being taken to the Q Station for up to 40 days quarantine.Passengers onboard actually had typhus, an epidemic at the time which killed millions.

"It was sent to Sydney as a disease-free ship," Mrs Randall, said. Unfortunately 16 cases ended up being detected in Sydney. "The ship was returned to the Station with a further 144 cases - very likely some of their contacts from Sydney. Altogether 45 people died- including the ship's captain and his 10-year-old son.

Once people were at the Q Station, conditions were extreme.Guards were told to shoot people who broke the rules by leaving their assigned area - the sick and infected were separated as were the passenger classes. Six months' jail and fines were later introduced. However, 900 disgruntled soldiers sent there during the Spanish Flu pandemic after WW1 did manage to escape. "They had been promised first class accommodation but when another ship turned up with 1400 more aboard rather than the expected 400, they were told they'd be sleeping in tents instead... brown snakes had slithered over them," Mrs Randall, said. "The final straw came after their food was rationed as well. "They dared the armed guards to shoot them, and of course he wasn't going to shoot returned soldiers. "They marched down the hill where they were intercepted by police, and they arranged to take them to Manly Wharf where they boarded a private vessel to be taken to the Sydney Cricket Ground - they were given stretchers to sleep on and all the food they could eat. "They ended up doing their quarantine there." 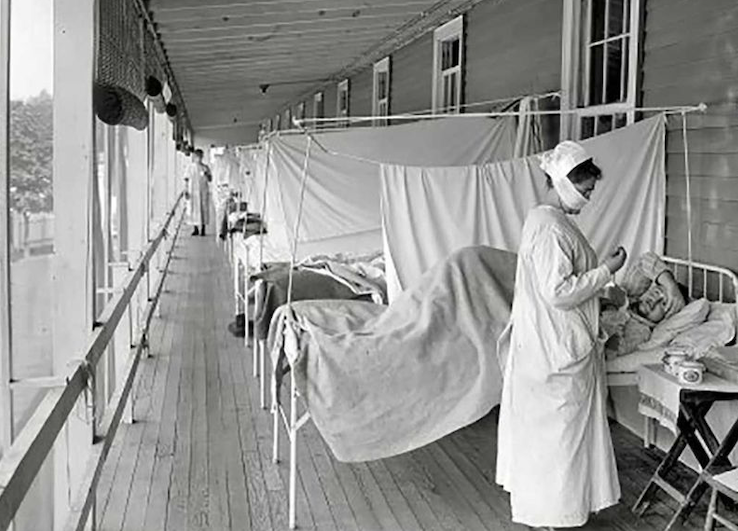 And while Q Station staff and their families who lived with them weren't allowed to leave when a quarantine period was underway and the site went into "lockdown" - highly infectious diseases seeped into the nation in other ways too.

Sydney bookbinder Robert William Smith was unlucky enough to catch the plague after opening a box of books sent from London, Mrs Randall said. The disease had arrived in Sydney in 1900, and the Q Station was used for quarantine of infected people and their contacts. "A flea jumped out of a box and bit him on the arm," she said.