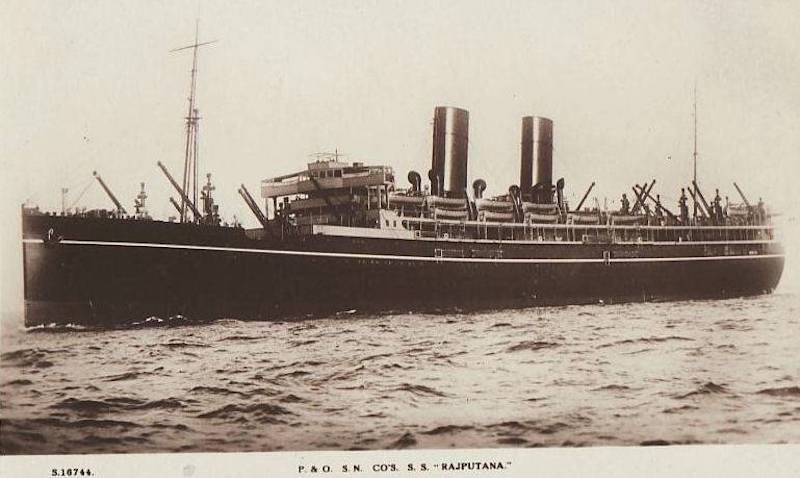 SS Rajputana was built for P & O at Greenock in 1925 for the UK - India service. She was 16,568 gross tons and with a quad expansion steam engine giving a service speed of 17 knots. She was requisitioned into the Royal Navy in 1939 as an armed cruise HMS Rajputana and was torpedoed and sunk off Iceland in April 1941

In 1931 one of the most famous men in Welsh history - David Lloyd George - the first and only Welshman to hold the office of Prime Minister (1916-1922) took a convalescent voyage to Ceylon 90 years ago on the P&O liners COMORIN and RAJPUTANA . The former PM was recovering from surgery and, like so many, he quickly discovered the health benefits of a sea passage declaring: "I am now able to play about five games of deck quoits a day, and walk three or four miles up and down without tiring". 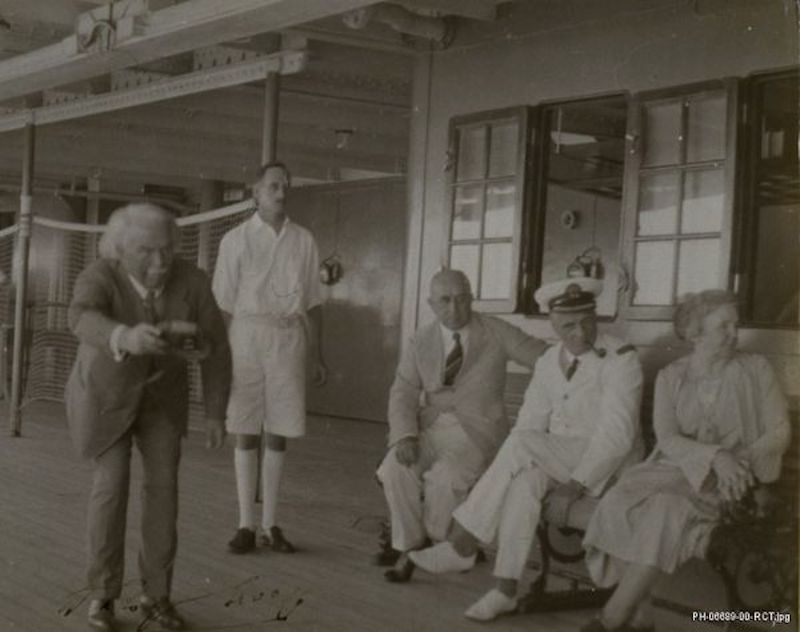 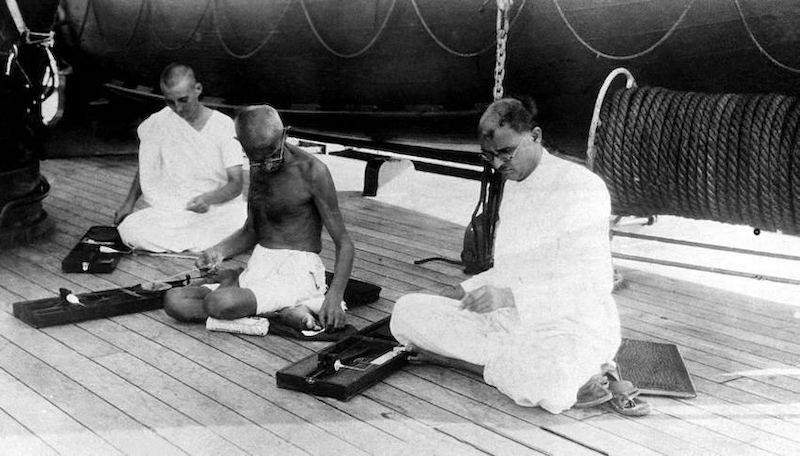