Wreck of German Warship Sunk in 1940 Found Off Norwegian Coast 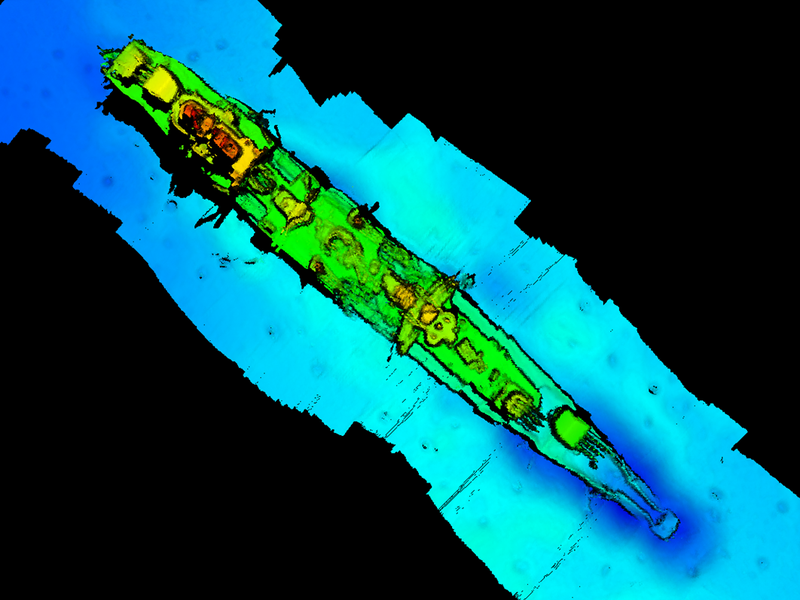 On April 9, 1940, the German warship Karlsruhe sank off the southern coast of Norway after sustaining damage in a torpedo strike.

For the next 80 years, the wreck’s location remained unknown. Then, reports Nora Buli for Reuters, experts from the country’s state-run power grid operator, Statnett, identified a sunken vessel situated near one of the company’s underwater cables as the long-lost ship.
According to Arnfinn Nygaard of Norwegian broadcast network NRK, Statnett engineers spotted the 571-foot cruiser’s remains while conducting a routine survey via sonar in 2017.

But the ship’s identity remained a mystery until late June, when photographs captured by a remotely operated vehicle (ROV) revealed its hull, gun turrets and telltale swastikas resting some 1,500 feet beneath the waves, per a statement. 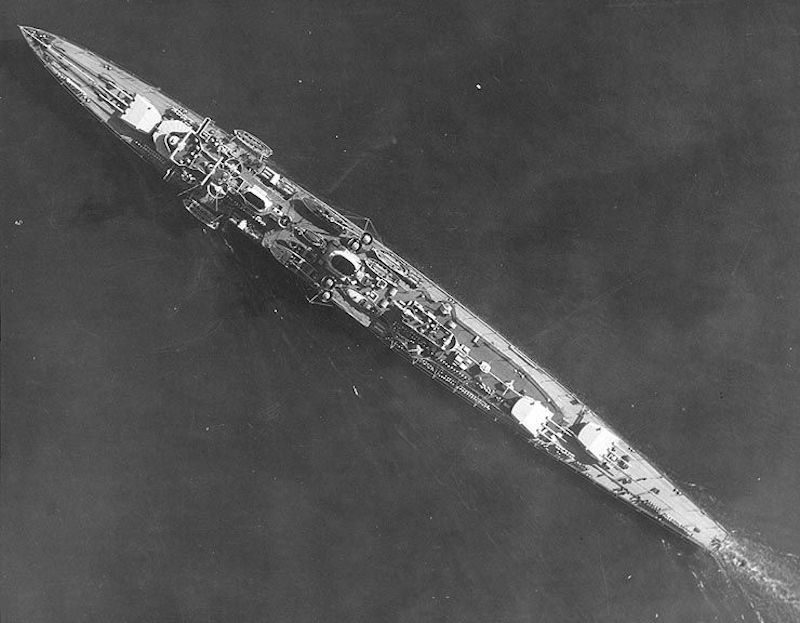 Researchers identified Karlsruhe based on the shape of its hull and such details as the positions of its gun turrets, reports Reuters. The wreck is located just under 50 feet away from a power cable installed in 1977.

“You can find Karlsruhe's fate in history books, but no one has known exactly where the ship sunk,” says Frode Kvalø, an archaeologist at the Norwegian Maritime Museum, in the statement. “Moreover, it was the only large German warship that was lost during the attack on Norway with an unknown position. After all these years we finally know where the graveyard [of] this important warship is.”

Built in the late 1920s, Karlsruhe was repurposed—and redecorated—by the Nazis during World War II. It successfully supported Germany’s attack on Norway but fell victim to a British submarine when departing the port of Kristiansand. After crew members evacuated the hobbled ship, the Germans scuttled it themselves.

The newly rediscovered cruiser sank at the very start of the Nazis’ invasion of Norway, which saw the country’s government and king seek refuge in Britain, where they remained until the German surrender in 1945, according to Encyclopedia Britannica.

In the statement, Kvalø notes that large warships tend to turn around when sinking due to their high center of gravity.

Karlsruhe, however, “stands firmly … below sea level with cannons pointing menacingly into the sea.”

The archaeologist adds, “With the main battery of nine cannons in three triple turrets, this was the largest and most fearsome ship in the attack group against Kristiansand.”

Per NRK, the Norwegian Coastal Administration will now monitor the ship, as it may still contain upward of one million liters of fuel, as well as other potentially harmful chemicals.