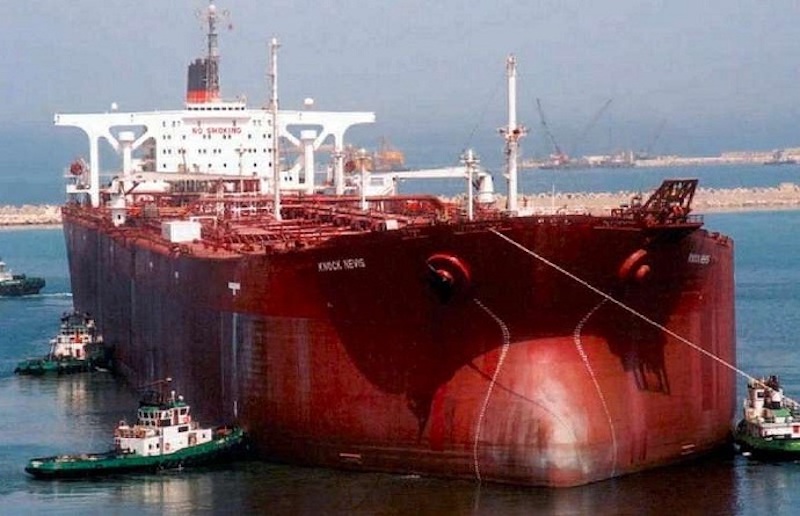 M/V Knock Nevis was the world’s largest ship ever until it was scrapped in one of the ship breaking yards of Alang, India in 2010. The supertanker, which was known as the most massive ship ever built by man, had an extremely dramatic life. From its maker’s shipyard in Japan to its death knell in Alang, the ship had been through a series of interesting incidents right from the start. In this article we trace the very interesting life of Knock Nevis – the greatest ship every built.

Below we have tried to pen down the time line of Knock Nevis from the very start. It’s a pity that a vessel of such high prestige is now scrapped, but then something of that size for sure cannot be put in museums. Know the interesting life of the supertanker Knock Nevis below:

In 1979, a Greek Owner placed an order to Sumitomo Heavy Industries for building a tanker ship, which later became Knock Nevis. However, the owner failed to take delivery of the vessel and thus the ship was christened as Oppama by the makers itself.

The ship was then sold to the Orient Overseas Container Line, which asked the makers to increase the length and cargo capacity of the vessel. It took 2 years for the refit and at the end of which, the ship was re-launched as Seawise Giant. 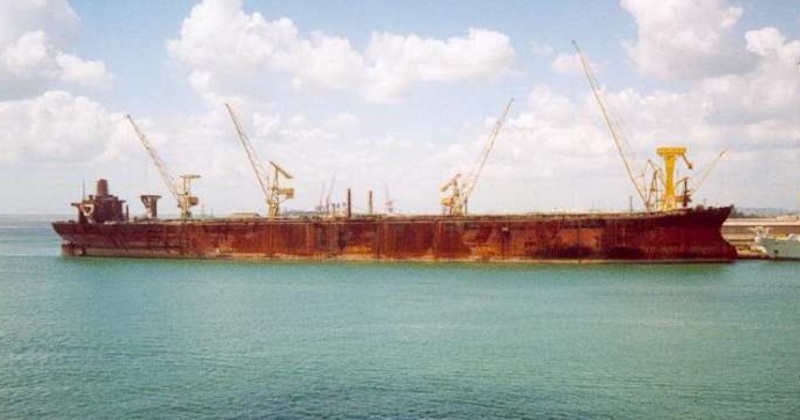 In 1988, the Seawise Giant was damaged and sunk during the Second World War (Iraq-Iran war) and was declared unusable.

After the war, Norman International bought the wreckage, got it repaired in Singapore, and launched it again as Happy Giant.

In 1991, Jorgen Jahre, a Norwegian shipowner, bought the ship and renamed her Jahre Viking. 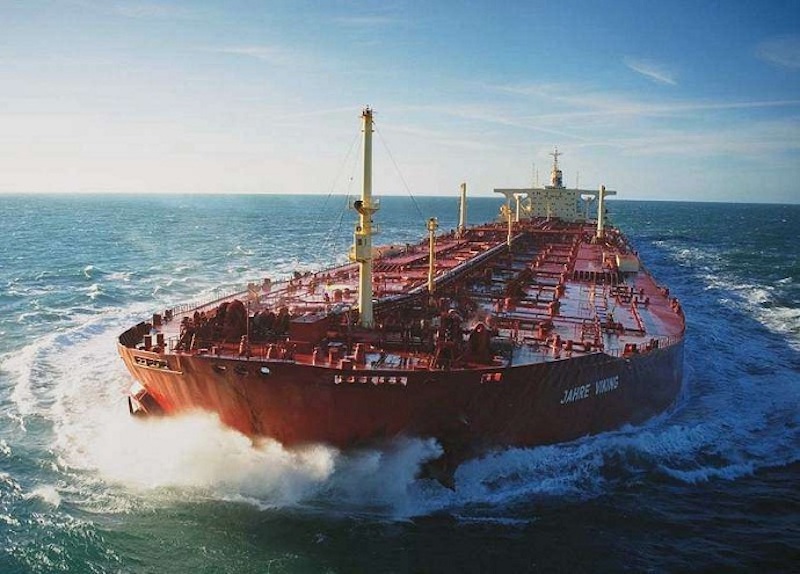 In 2004, Jahre Viking was bought by the First Olsen Tankers and was renamed as Knock Nevis. Since then, it had been used as immobile offshore platform or FSO – a floating storage and offloading unit.

It was then bought by Amber Development Corporation and renamed as M/V Mont, for a single and last voyage to Alang, India in January 2010, where she was scrapped