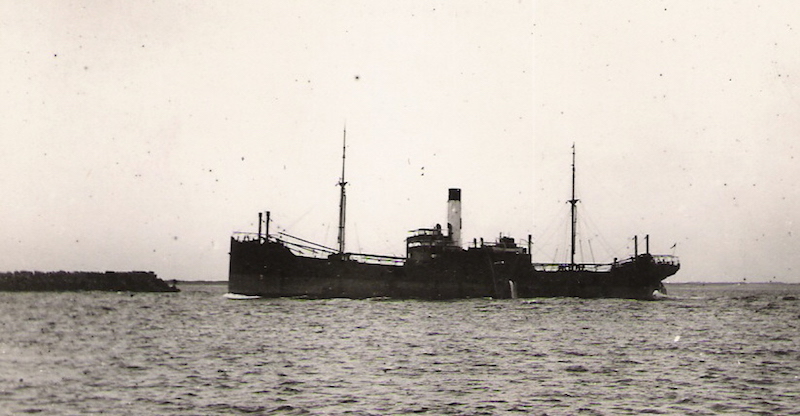 Ocean jetty ports were more hazardous for sailing vessels than for the more manoevreable steamships. Yet, in the earlier years of the coastal trade, coal was mainly shipped on sailing vessels. The perils of these operations were shown by the events of the night of 7 September 1867, when two barques - Matador and Bright Planet - were blown ashore and wrecked at Bulli.

On 7 June 1887, the 'sixty-miler' Waratah was halfway through loading a cargo of coal at the Point Hicks Jetty at Austinmer, when struck by a "southerly buster". Accounts of what happened next vary; she either dragged her anchor and broke her mooring rope or cast off quickly in an attempt to get away. A mooring rope fouled the ship's propeller, leaving her drifting helplessly. She drifted onto a reef of rocks that tore a hole in her. Attempts to tow her off, by the Illaroo, which had come from Bulli, failed. A heavy rope was rigged from the ship to the shore and a coal basket was used to bring the crew of fourteen and their belongings - one at a time - to safety. At low tide, the ship was high and dry on the rocks 300-yards to the north of the jetty. A total loss, she was later broken-up in situ for parts

On 1 June 1903, at Catherine Hill Bay, the only ocean jetty on the northern coalfield, the 'sixty-miler' Illaroo was driven ashore in a gale. Fortunately, she was refloated and survived. This was one of a number of incidents at this port, including the loss of a fully laden interstate collier, the Shamrock, earlier the same year. On 16 April 1914 the 'sixty-miler' Wallarah, while departing Catherine Hill Bay during a squally "east-nor-easter", was wrecked when heavy seas forced her onto the reef 70-yards to the south of the jetty. No lives were lost in these three incidents. 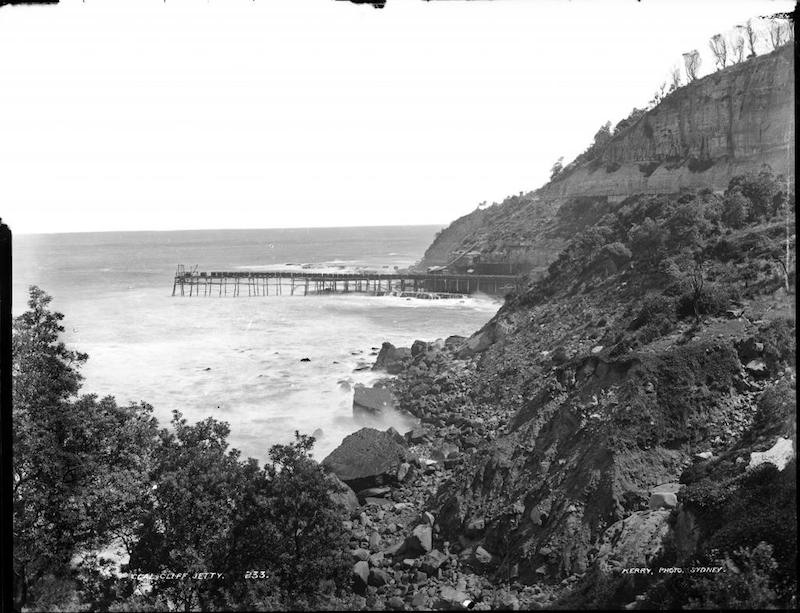 Bellambi was a busy ocean jetty port with a dangerous reef. At least four 'sixty-milers' came to grief there. The 'sixty-milers' wrecked on the reef at Bellambi include Llewellyn (1882), Adinga (1896) and Saxonia (1898). In 1913, an occulting light visible for eight miles to sea was erected, on a steel tower on Bellambi Point, to guide ships away from the dangerous reef. In 1949, the 'sixty-miler' Munmorah, was the last ship to be wrecked there. The Court of Marine Inquiry into the loss of the Munmorah was not satisfied that the occulting light was on at the time of the stranding.

Another difficulty of operations at ocean jetties was storm damage or collision damage to the jetty, which could close the port suddenly and keep it closed pending repairs.

Loading at the ocean jetties needed to be fast to minimise the time that the 'sixty-miler' stood alongside the jetty. 'Sixty-milers' loading at ocean jetties needed to remain under steam and ready to depart at short notice should there be a change in the prevailing weather. Sixty-milers' sometimes departed without completing all the preparations that were prudent for the safety of ship and crew, There was also no inspection of any recently loaded ship at jetty ports. These were issues that would arise during the Royal Commission of 1919-1920.