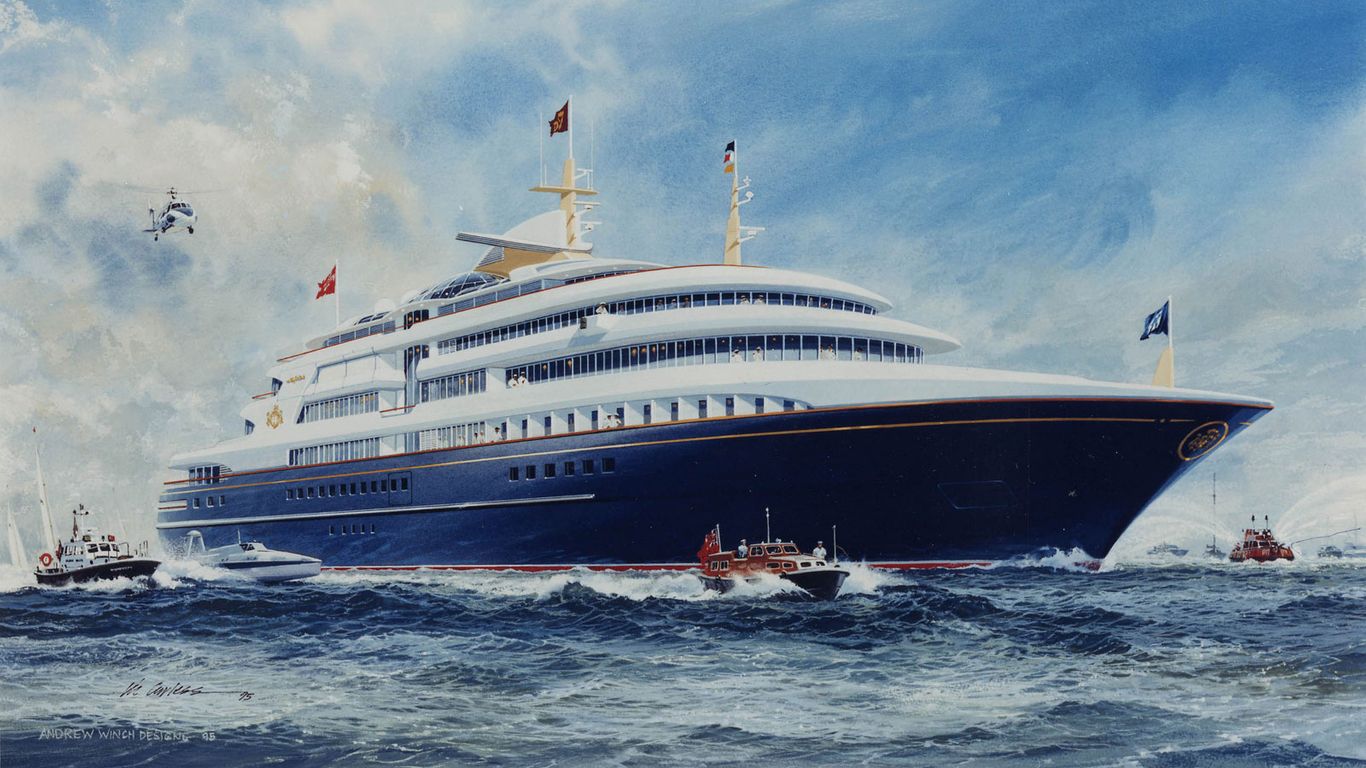 The British Government has scrapped plans to build a national flagship yacht estimated to cost up to £250 million.

Initial plans for the national flagship were introduced under Boris Johnson and the vessel was envisioned as a successor to the 126 metre Royal Yacht Britannia. The yacht was intended to host diplomatic events and trade fairs but plans were heavily criticised as a "vanity project".

Defence Secretary Ben Wallace told MPs that the national flagship scheme is now suspended and that the Ministry of Defence would be commissioning the build of two multi-role ocean surveillance (MROS) ships instead to "protect the UK’s critical national infrastructure" following the Russian invasion of Ukraine.

Speaking in the House of Commons, Wallace said: "In the face of Russia’s illegal and unprovoked invasion of Ukraine and Putin’s reckless disregard of international arrangements designed to keep world order, it is right that we prioritise delivering capabilities which safeguard our national infrastructure."

The tendering process for the design and construction of the ship was already underway and has now been suspended. 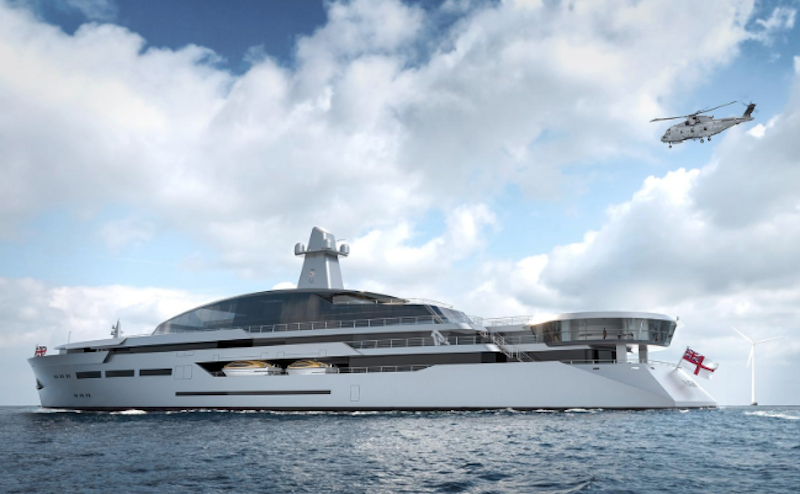