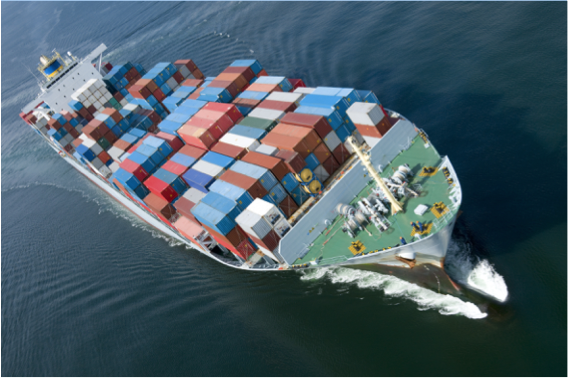 The Department of Transport has released the first draft of the South African Shipping Company Bill, 2022 that aims to establish the country’s first national carrier.

South Africa is mostly reliant on foreign governments and companies for essential imports and exports. As a result, a national shipping company could shield the country from supply chain disruptions, said the department.

The South African Shipping Company (SASCO) falls under the government’s ambitious plans to reform the maritime sector enshrined in the Comprehensive Maritime Transport Policy. The policy initiative dates back to 2017, when the government first set out this goal.

The department’s aim has been to, through consultations, take steps toward the establishment of a national shipping carrier as a ‘strategic pillar in the revival of the maritime transport industry.’

Consultations are planned to begin this month with important virtual stakeholders from across the country. Entities that wish to express their interest or comment are to inform the department.

According to the bill, the South African Shipping Company (SASCO) will be under the authority of a minister chosen by the president, who would, in turn, appoint a board that then designates a CEO.

What will it do
The shipping company is set to own and manage a fleet of vessels, either bought or built, that will work alongside and aid logistics services and infrastructure.
On top of traditional carriage of export and imports as the ‘preferred national shipping carrier, the company will also engage in the following services:
• Tanker services
• Bunkering services (supplying ships with fuel)
• Container services
• Bulk cargo services
• Coastal shipping services

Who is going to pay
SASCO will be financed by the “Industrial Development Fund” as well as money appropriated by Parliament.
Specific details on the financing are yet to be defined, with the financial implications of the establishment of the company not being compiled as of yet, according to the bill.