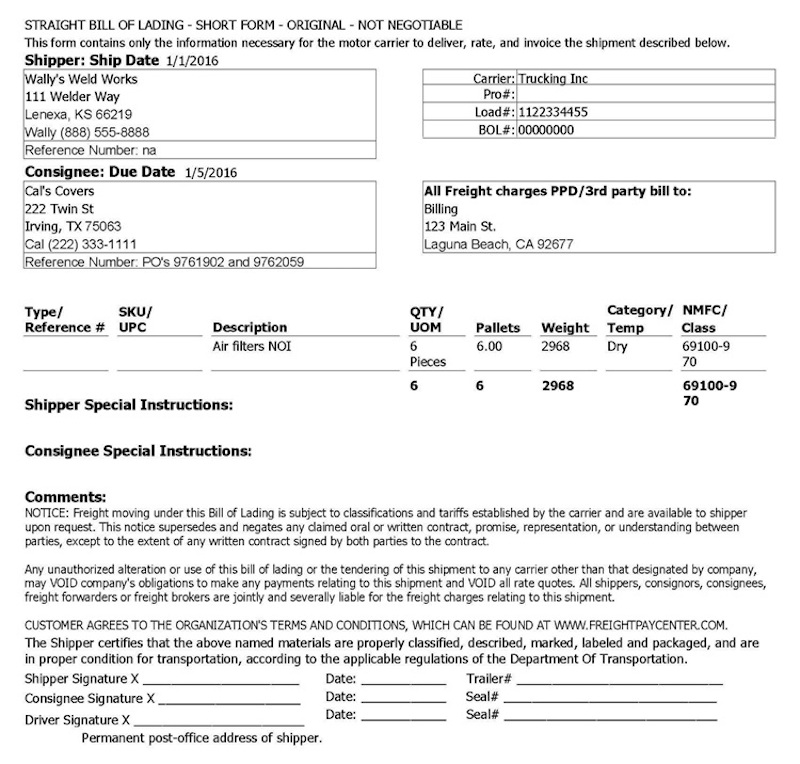 An original bill which has been carried on board has no practical value as evidence of title and the practice remains inherently risky because of the difficulty in verifying which party is entitled to possession of the cargo if none of the negotiated bills are available.

A fundamental premise of international trade is that a shipowner can deliver against presentation of original bills of lading safe in the knowledge that they are good evidence of the bill of lading holder’s title to the goods. However, one of the corresponding problems with which the shipping industry continues to grapple is delay to original bills of lading as they pass through banking chains. Although electronic bills of lading or the use of blockchain might offer elegant and safe solutions to this challenge, their use continues to be relatively limited despite the emergence of several different platforms within the industry.

Traditionally, bills of lading are produced in sets of three originals. The practice of carrying one original bill on board was developed as one of the solutions to delays in the arrival of original bills and the practice continues to this day. Superficially, it enables owners to “deliver against an original bill” and, in theory, might therefore be thought to satisfy this technical legal requirement. However, precisely because it has not passed through the banking chain nor will it have been negotiated and endorsed, an original bill which has been carried on board has no practical value as evidence of title.

In essence, this practice remains inherently risky because of the difficulty which owners continue to face in verifying which party is entitled to possession of the cargo if none of the negotiated bills are available on arrival at the disport. In practice, if the other bills are stuck in the banking chain, it will most probably be a bank rather than a local receiver who is the lawful holder of the bill as demonstrated by recent misdelivery litigation, for example – The Navig8 Ametrine [2021] EWHC 3132 (Comm), The Miracle Hope [2021] Lloyds Rep Plus 54, and The Nika[ 2020] EWHC 254 (Comm).

The International Group Clubs have issued a number of member circulars over the years recommending that Members resist agreeing to this practice and making it clear that P&I cover is, at best, discretionary for misdelivery claims where this practice has been adopted. If Members feel compelled, for commercial reasons, to agree to the practice the clubs recommend annotating all the original bills to ensure that anyone coming into possession of the other bills is aware that delivery may be made against the bill that remains on board, rather than the bills in their possession.

In this regard, Members should ensure that the following annotation is noted on all the original bills:
“One original bill of lading retained onboard against which bill delivery of cargo may properly be made on instructions received by shippers/charterers.

”Upon receipt of delivery instructions, Members should also be careful to exercise due diligence to verify the identity of the party to whom the cargo is delivered and to secure appropriate evidence that they have delivered to the party identified by the shippers or charterers.

However, there continues to be a material increase in the risk of misdelivery which will be for the full value of the cargo in question because of the Master’s inability to verify the entitlement of the party to whom he is delivering the cargo. While the International Group Clubs have agreed to and produced recommended wording for a Letter of Indemnity (LOI) for delivery of cargo under a negotiable bill of lading without production, there is no International Group recommended wording for an LOI for delivery against an onboard original bill.

Members therefore continue to be encouraged to resist requests to follow this practice so far as practicably and commercially possible.Until digital bills of lading become the norm, Members will continue to face pressure to discharge cargo either without production of the original bill(s) against a Letter of Undertaking or, as described, carry one of three originals and provide such bill to the party designated by the shipper and/or the charterer and deliver once the original is “presented” by that party.

Whether delivery is without presentation against an LOI or against an onboard bill – remember that in either event, such practice may prejudice P&I cover.