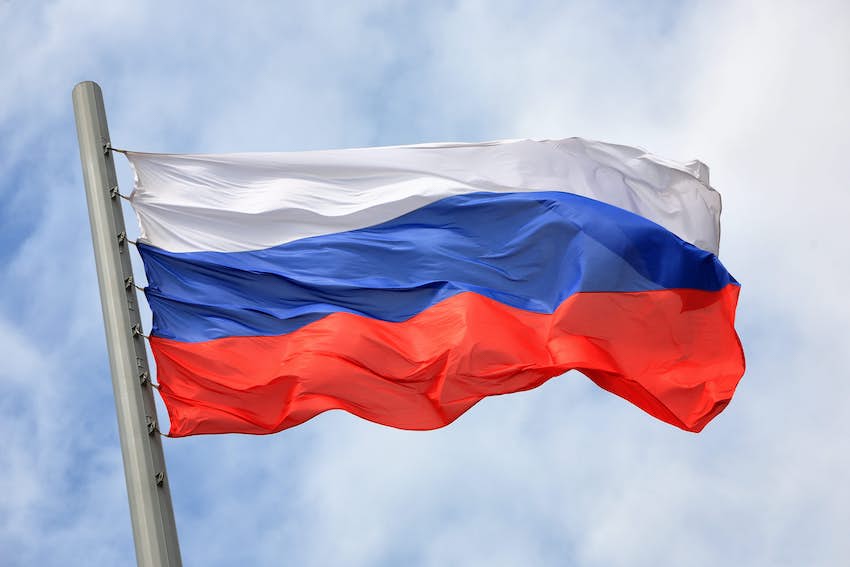 The shipping industry is faced with a logistical and legal nightmare, in the aftermath of the events in Ukraine.

In its latest weekly report, shipbroker Intermodal said that “the escalating confrontation between Russia and Ukraine has the potential to disrupt global order and set the world back a few decades. While countries are still recovering from the pandemic, the economic impact might be upsetting, depending on the extent of the conflict and the duration and scope of the sanctions imposed. All financial setbacks may take time to materialize, though this new reality is already having an impact on the shipping industry. Financial institutions, investments in the Russian market, goods exports, and access to EU financial markets have all been restricted, thus shutting off Russia’s ability to interact, obtain credit, and trade with the rest of the world”.

According to Intermodal’s Ms. Katerina Restis, from the Tanker Chartering department, “recently, out of approximately 44k bulk and tanker vessels operating in the world, approximately 2k vessels are owned by Russian registered companies. This indicates that any shipping company, trader or bank being in business with Russian corporations is exposed to risk, as they could be banned at any time. All forthcoming contracts, including those involving Russian businesses and vessels, are in danger of being cancelled or renegotiated in light of this uncertainty. Additionally, OFAC has so far sanctioned Sovcomflot shipping, owning nearly 230 tankers and accordingly these growing sanctions may further result in the exclusion of over 2k Russian vessels from the international charter market instantly. Moreover, the UK unveiled a new package of sanctions against Russia that includes a move to ban Russian vessels from accessing UK ports, even though many were en-route to UK ports as reported”

Ms. Restis added that “furthermore, BP has announced that it will exit its 19.75% shareholding in Rosneft that accounts for over half of BP’s oil and gas reserves and a third of its production resulting in charges of up to $25 billion. Also, it is reported that Norwegian energy giant Equinor will start the process of separating from its joint ventures in Russia. The disruption of calls to Ukraine’s and Russia’s ports is forcing cargo already loaded to be redirected and discharged at other ports, escalating congestion. Additionally, it is reported that the world’s biggest container ship operators – A.P. Moller-Maersk A/S and Mediterranean Shipping Co., stated they would temporarily suspend services to Russian ports, including those far from the conflict in Ukraine”.

“Meanwhile, regarding the tanker market, sanctions have not yet targeted Russian oil, but vessel owners are proactively refusing to load Russian cargoes as only a few owners are now eager to transport Russian oil, resulting in an undersupply of ships at Russian export terminals. As a consequence, the tankers still willing to load Russian cargo are able to probe higher rates that are not representative of the market. Indicatively as reported a smaller Aframax loading Russian crude is getting paid $130k/day, up from $5k/day last week. In addition, Russia and Ukraine are major labor suppliers to the international fleet. Ship-owners are facing up to the prospect of huge seafarer shortages and imminent difficulties in getting thousands of crew in and out of Ukraine during the crisis, while sanctions are likely to make it difficult for Ukrainian or Russian seafarers to be paid”, Intermodal’s analyst noted.

“The Black Sea ports of Russia and Ukraine are major export hubs for wheat, corn, and crude oil. The economic and agricultural impact of this conflict has yet to be fully disclosed, while the Black Sea region is the world’s second-largest grain-exporting region in 2021, with 111.2 million tons of cargo with Russia and Ukraine accounting for 30% of worldwide wheat exports. The latent shift in global agricultural trade may result to an augmented buying interest for US and South American corn and Australian and Canadian barley. To sum up, for the modern world the last several days have been an emotional rollercoaster. Many organizations are bewildered and overwhelmed by the diverse implications of this conflict on their operations, as the pandemic’s wounds were just beginning to heal. The conflict present in Ukraine is causing major disruption for the shipping industry, with many vessels trapped at ports, cargoes being derailed and freight rates rolling. The disruptions are adding strains to a global supply chain already stressed from two years of pandemic imbalances”, Ms. Restis concluded.