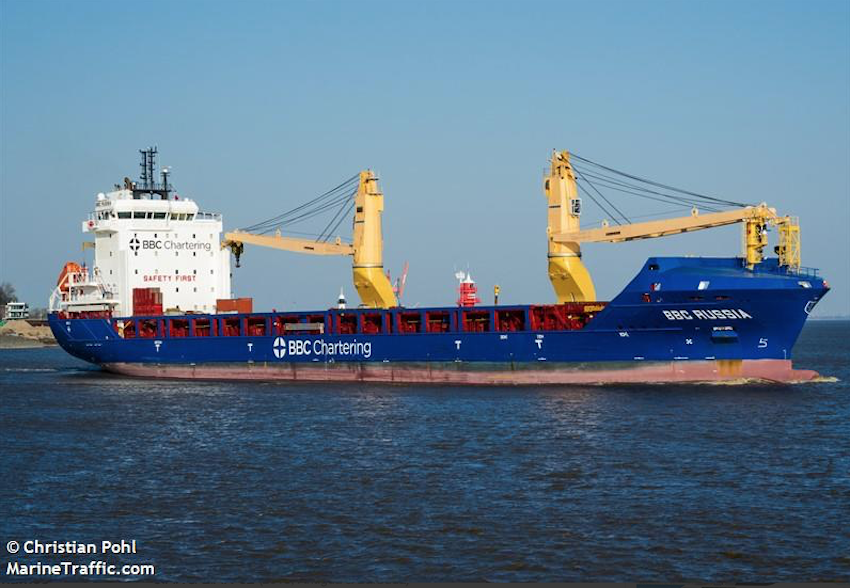 The ban includes any vessels owned or operated by anyone connected to Russia and authorities will also gain new powers to detain Russian vessels.

The ban was introduced together with additional economic measures including against the Russian Central Bank and the state’s sovereign wealth fund. The new measures prohibit UK individuals and entities from providing financial services to the Central Bank of the Russian Federation, as well as the Ministry of Finance and National Wealth Fund.

“The ban on Russian ships from UK ports, and new economic sanctions against key Russian financial institutions including its central bank, in close coordination with our allies, will degrade Russia’s economy and help make sure Putin loses,” Liz Truss, Foreign Secretary, said.

“From today, I’m instructing all UK ports to turn away any vessel that is flagged, registered, owned, or operated by Russia,” Grant Shapps, Secretary of State for Transport, stressed. “By banning Russian ships from our ports, we are further isolating Russia and crushing its economic capabilities, starving Putin’s war machine.”

Commenting on the UK government’s new decision, UK Chamber of Shipping said:
“It is right the UK government considers a range of hard-hitting sanctions following the unprovoked attack on Ukraine. The banning of ships with Russian interests from UK ports will put further pressure on the Russian President’s military objectives. It will however be complex and require new legislation. We will work closely with HMG to ensure that its measures have the best effect.”

The UK has joined a number of countries that have imposed harsh sanctions on Russia as Putin forces continue with their attack on Ukraine. The international sanctions target Russia’s transport, energy and financial sectors.