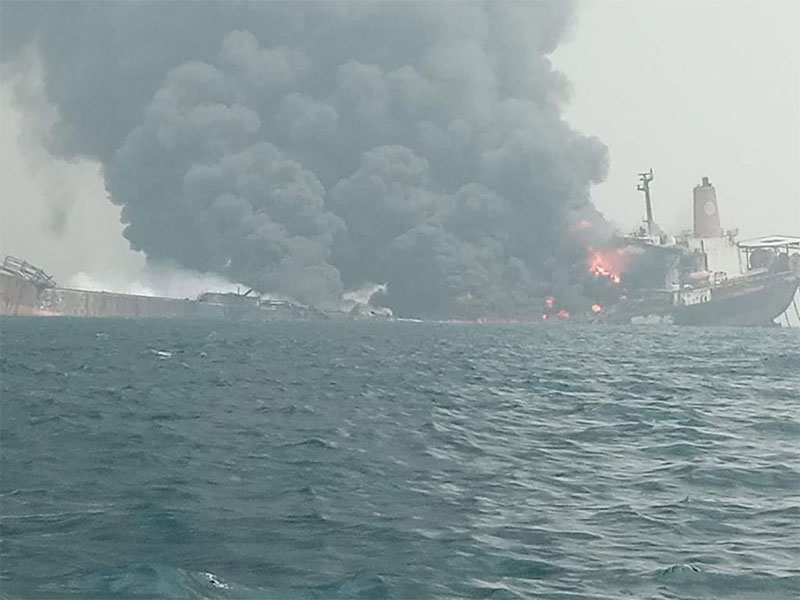 At least three people have reportedly died while four are still missing following an explosion of the oil production and storage vessel, FPSO Trinity Spirit, in waters offshore Nigeria.

The vessel exploded last Wednesday while 10 crew members were on board. At the time, the Shebah Exploration & Production Co. (SEPCOL), which has the vessel on lease, stated that no fatalities had been confirmed.

The FPSO serves and is the primary production facility for block OML 108, covering covers an area of 750 km2 in a water depth of 30m in the western edge of the Niger Delta in shallow water offshore Nigeria. It was able to process up to 22,000 barrels a day, process and inject up to 40,000bwpd, and store 2mmbbls of oil, according to SEPCOL’s website.

Following the explosion, concerns were raised about the lives of the workers and the effects of the oil spill from the vessel on the environment.

According to a Monday report by Reuters, citing the operating company, three were found dead on Sunday after three people had been found alive last week, meaning four people are still missing.

“Our priority remains focused towards establishing the whereabouts, safety, and security of the four crew members still missing,” the company was quoted as saying. Citing two sources and an environmental group, Reuters previously reported that the FPSO had been badly maintained and had technical issues.

Nigeria’s THISDAYLIVE confirmed on Wednesday that three persons aboard the vessel have now been confirmed dead, three have been found alive and four crew members were still unaccounted for as of yesterday.

“Thus far, the potential total number of the crew members accounted for is six, including the three persons who were found alive last week,” the news outlet quoted SEPCOL saying.

Efforts are now focused on cleaning up the area to minimise any damage to the environment.

Nigeria’s National Oil Spill Detection and Response Agency (NOSDRA) said it has been working closely with other stakeholders to ensure minimal environmental impact.