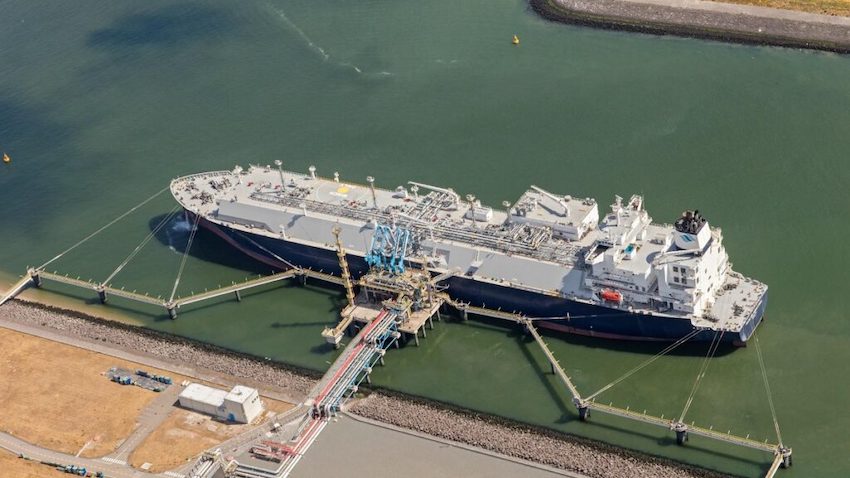 Venice Energy proposed to build a A$250 million ($181 million) LNG import facility to enhance the supply of gas to South Australia. In November of last year, it signed a project agreement with Flinders Ports. The project is called the Outer Harbor LNG Project, located at the Port of Adelaide.

The company says the terminal will become the only LNG import facility in this reagion. Moreover, it is the first in the world to be powered by renewable energy.

This granting of development approvals enables the company to undertake a feasibility study. The study will look into making the 680 kilometres Seagas pipeline from Victoria to South Australia. Thus, this will enable the terminal to supply gas to two states.

The project will include the construction and operation of:

Venice Energy’s director Kym Winter-Dewhirst said the terminal will contribute to South Australia’s transition to a more renewable energy landscape. “Through this terminal, we will open the state to the international gas market and diversify local gas supplies, especially during peak periods.”.

This will also prevent forecast domestic gas shortages from impacting both South Australia and Victoria in the coming years.

Construction will begin mid-next year and will take 12-14 months to complete and commission following financial close.

The first shipment of LNG into the terminal and connection to the South Australian gas network will take place around late 2023 to early 2024.