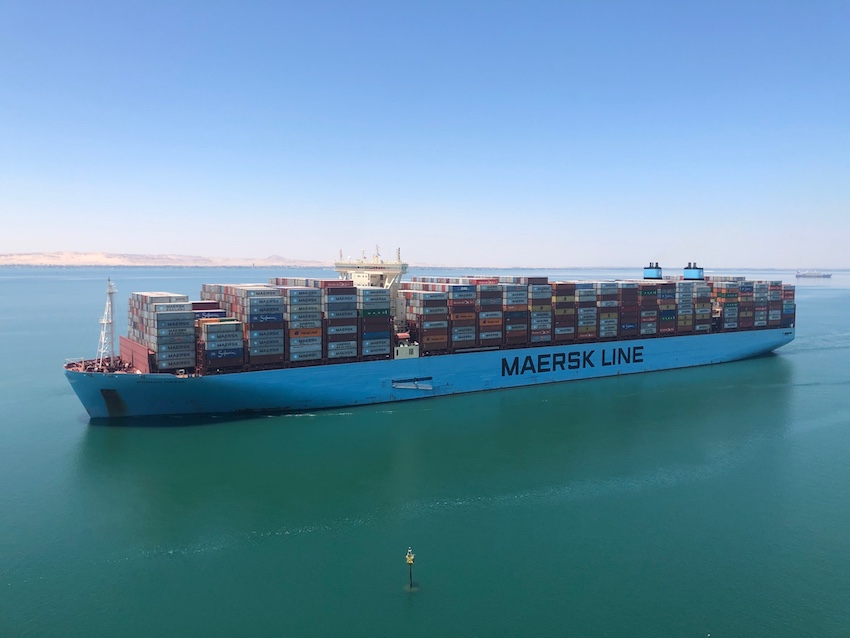 Global shipping lines made an astounding operating profit (EBIT) of over $110 billion in 2021.

According to analysis by Sea-Intelligence, the combined 2010-2020 operating profit across all years was a combined figure of $37.54 billion, CEO Alan Murphy wrote. In short, the industry has tripled its operating profit in 2021-FY compared to the past decade, he added.

“Just by looking at the chart we can see the absurd nature of the supply/demand situation and the freight rate environment of 2021, dwarfing each of the previous years in terms of EBIT/TEU,” Murphy wrote. “ The previous years are hardly relevant in context of the outsized EBIT/TEU numbers what we are seeing right now.”

The EBIT for container carriers hit the major sum without taking into account HMM and OOCL’s figures, which will add an additional $10-$15 billion to final figures.The figures also discount privately-held MSC, and PIL due to irregular updates. Earlier this month Hapag-Lloyd announced it had made $26.4 billion in revenue in 2021.