Seaworthiness: An Important Lesson for Carriers 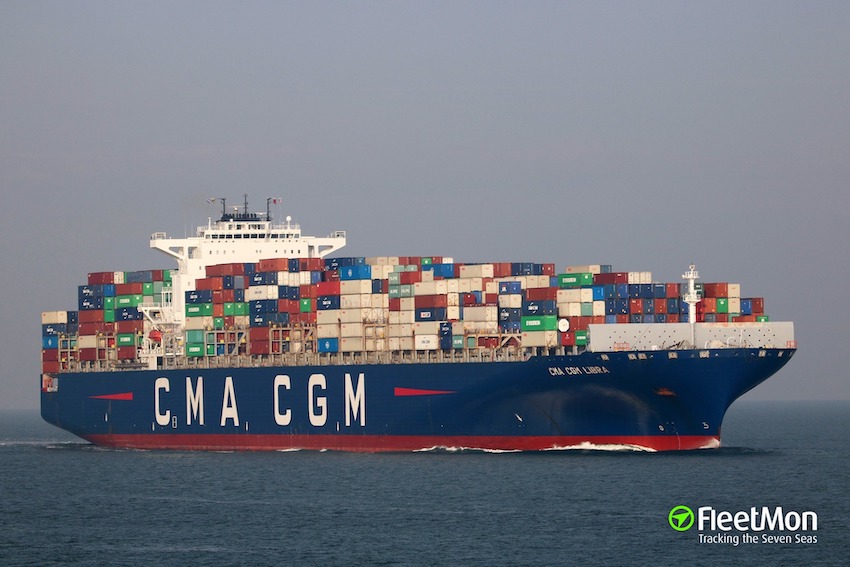 The obligation of seaworthiness is fundamental to contracts of carriage of goods by sea, but how far does that obligation reach? The award-winning shipping and maritime lawyers at Bahamas law firm ParrisWhittaker are highly experienced in advising and representing clients involved in shipping disputes.

Shipowners should note the extent of their contractual obligations in respect of cargo, following an important ruling1 from the UK’s Supreme Court. The ruling has important persuasive authority on the courts in The Bahamas.

What’s the background?
Following a series of navigation failures, a large shipping container CMA CGM LIBRA ran aground shortly after it left Xiamen for Hong Kong. The problems with navigation arose during a manoeuvre which took the master of the ship outside the buoyed fairway running from the port.

The passage plan being followed was defective as it had not provided warnings about the existence of depths less than charted outside the fairway.

Fundamental to all contracts of carriage of goods by sea is the obligation of seaworthiness.

In this case, the cargo owners brought a claim against the ship owners. A key issue was whether the defective passage plan rendered the vessel unseaworthy.

The ship owners argued that it was not unseaworthy and (or alternatively) due diligence had been exercised to make the vessel seaworthy. They also contended that any negligence in passage planning was a navigational fault which is exempted as a ‘nautical fault’ under the Hague Rules (Article IV rule 2(a)).

The Supreme Court upheld the decisions of the lower courts and rejected the ship owners’ arguments. It said that if the vessel is unseaworthy, it can make no difference whether negligent navigation is the cause of (or is itself) unseaworthiness – what matters is the fact of unseaworthiness.

The court also ruled that on a proper interpretation, the ‘nautical fault’ exception cannot be relied on here. The fact that the defective passage plan involves ‘neglect or default’ in ‘the navigation of the ship’ within this exception is no defence to a claim for loss or damage caused by unseaworthiness.

As for due diligence, the carrier can be liable if the defect or danger would be reasonably discoverable where due diligence is exercised once the vessel or cargo comes within its control. On this basis, the shipowners were liable for the failure to exercise due diligence in the preparation of the passage plan for the voyage, whether or not it had proper systems for passage planning and crew competence.

What does this mean?
Once the owners have assumed responsibility for the cargo as carriers, this ruling shows they are responsible for all acts of the master and crew done in preparation for, and on commencement of the voyage under Article IV.Ship owners must ensure that charts and defective passage plans are corrected and updated once they assume responsibility as carriers, or run the risk the vessel is unseaworthy.